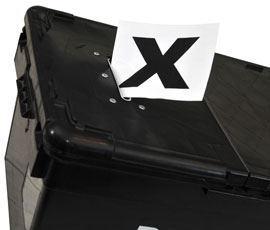 Next month’s NFU leadership elections will see nine candidates fight it out for a place on the union’s top table that has only three seats.

NFU president Peter Kendall is standing unopposed for a fourth consecutive term in office. But the battles to join him as a potential leader in waiting will be more hotly contested, with nine candidates standing for the posts of deputy and vice president.

Even so, union rules requiring longstanding leaders to have widespread support mean Mr Kendall still needs 75% of the ballot to be re-elected. And a lot could happen between now and the presidential elections due to take place following the NFU annual conference on 22 February.

President since 2006, Bedfordshire arable farmer Mr Kendall is widely regarded as one of the NFU’s most dynamic and successful leaders. It is difficult to argue against his assertion that agriculture is in a better place than it was when he took over.

Farming is now a respected industry, and the NFU has the ear of government. But big issues like CAP reform and bovine TB mean there is no room for complacency, Mr Kendall reminded farmers during hustings across England and Wales.

Will victory herald the beginning of Mr Kendall’s final term in office? Speaking to Farmers Weekly, he described serving eight years as president as “a lifetime”. Proclaiming a desire to spend more time farming and with his family, he also said he wouldn’t leave the union in the lurch.

Some critics, most notably in south-west England, would prefer a livestock farmer at the union’s helm. But NFU deputy president Meurig Raymond and vice president Gwyn Jones – who both have livestock interests – have declined to challenge Mr Kendall, giving him a clear run for re-election.

He says: “The bigger the mandate I get from council, the stronger the NFU message we can deliver to government, Brussels, retailers, other pressure groups and consumers.”

A past chairman of his local county branch, Kent farmer Kevin Attwood is the NFU’s south-east regional board chairman. If elected, it would be his first time on the NFU top table.

Mr Attwood wants to reinvigorate the union’s political lobbying by reinvigorating NFU branches at a local level. He also wants to bolster the union’s partnership with NFU Mutual, bringing down insurance premiums in the process.

He says: “We are losing out when it comes to getting our message across.” 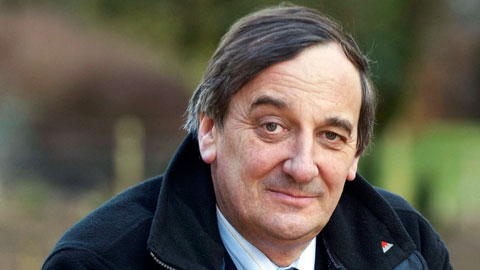 Welsh farmer Meurig Raymond has been NFU deputy president since 2006. During that time he has fought to see food and farming back on the agenda, with the importance of agriculture increasingly recognised by the government.

Crucial issues facing farmers include bovine TB and CAP reform, says Mr Raymond. Over the past six years, he has built strong contacts in Brussels and believes the NFU is in a strong position to argue the case for CAP reform that doesn’t disadvantage British producers.

Encouraged by south-west farmers to challenge Mr Kendall for the NFU presidency, Mr Raymond nonetheless turned down the opportunity. The vast majority of farmers wanted Mr Kendall to remain leader for a further term, he said, acknowledging that he still wanted to be president one day.

He says: “We were disadvantaged by the last CAP reform and that must not happen again.”

Yorkshire farmer Paul Temple wants to make a comeback after resigning as NFU vice-president in 2009 for a combination of personal and business reasons. He believes he still has much to offer the union, spending the past two years working either side of the food supply chain.

The biggest issue facing farmers in 2012 is the Eurozone crisis, Mr Temple believes. While financial tools allow the crop sector to manage currency risk, there are no such tools available to livestock farmers. These tools should be developed.

On CAP reform, innovative members of the EU such as the UK must be allowed to compete on the world market, not held back by less efficient farmers in other countries. But there is room for improvement in the way British farmers market their products.

He says: “The rhetoric from government has changed but DEFRA is remains remarkably light on action, despite encouraging noises.” 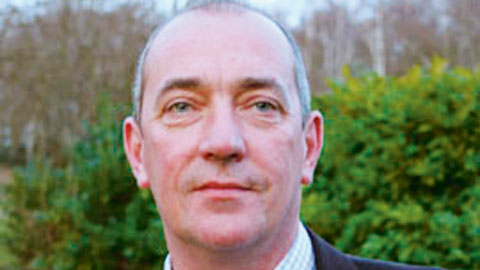 Lincolnshire farmer Jonathan Brant farms combinable crops and beef near Market Rasen in an Area of Outstanding Natural Beauty. Nominated by NFU Lincolnshire, he is the county’s NFU council delegate.

Strong views on a range of subjects include a better future for young farmers. Mr Brant wants long term loans for new entrants to the industry, enabling them to start their own businesses and achieve their goals, while making a profit and contributing to a pension. 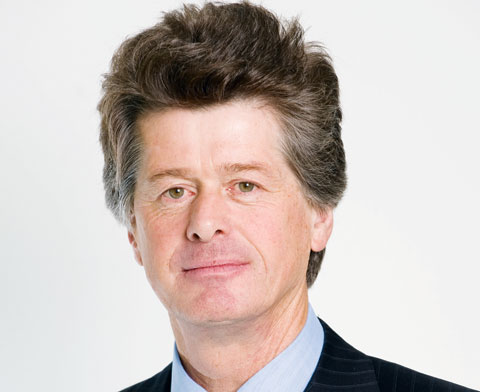 Sussex farmer Gwyn Jones has been NFU vice president since 2010. A dairy producer milking 300 cows, he has also diversified into green energy, being one of the first farmers in the UK to build an anaerobic digester.

With Peter Kendall as NFU leader, Mr Jones believes the union’s lobbying power is the strongest it has ever been. And he argues it would be a mistake to change the top table team at a crucial time for agriculture, which includes CAP negotiations and the forthcoming badger culling trial.

He says: “There is a time for personal ambition. Now is not it.”

Cumbria farmer Alistair Mackintosh is standing down from his role as NFU livestock board chairman. A beef and sheep producer, he has been foremost in the union’s campaign against electronic livestock identification (EID), building up strong EU contacts in the process.

Alongside CAP reform and bovine TB, Mr Mackintosh believes one of the biggest challenges facing farmers is government attempts to pass back costs to the industry, including animal health and welfare measures.

He says: “The government is bust. Confidence is coming back into the industry but we face some big policy issues.” 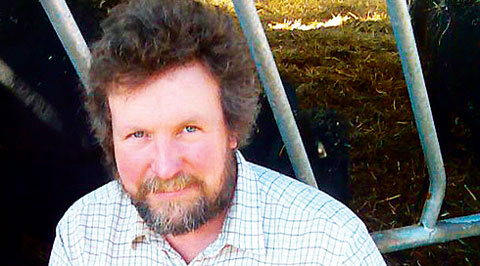 The Warwickshire farmer is a beef and sheep producer from Sambourne, near Redditch. Past NFU posts include branch chairman, council representative and regional board chairman. He also sat on the national livestock committee.

A natural public speaker with strong presentational skills, Mr Quinney spoke at hustings without notes, tailoring each speech he made to the audience in each region. He wants to reinvigorate the union at a grass roots level by improving communications with members.

He says: “Without a strong membership, we don’t have a strong NFU.” 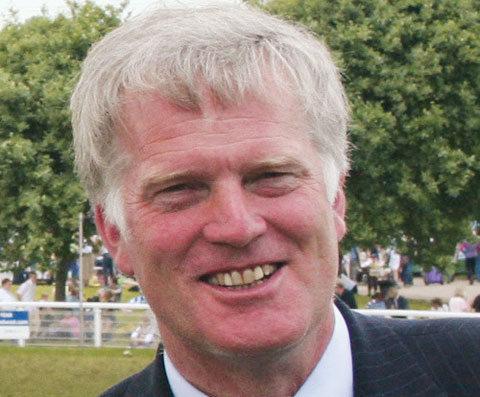 A third-generation Devon family farmer, Anthony Rew’s enterprises include combinable crops, dairying and beef. He is NFU south-west regional board chairman and has also served as his county’s council delegate.

Mr Rew wants a sensible deal on CAP reform and to rid farming of bovine TB. He also wants tenancy reform to encourage new entrants to agriculture, a reduction in the red tape faced by farmers and better communication across the NFU.

“I’m a family farmer who wants a better industry – not just for my own family, but for everyone.”


Who would get your vote? Show your support by voting in our poll

This poll is for interest only. Votes do NOT count towards the election of NFU leaders.