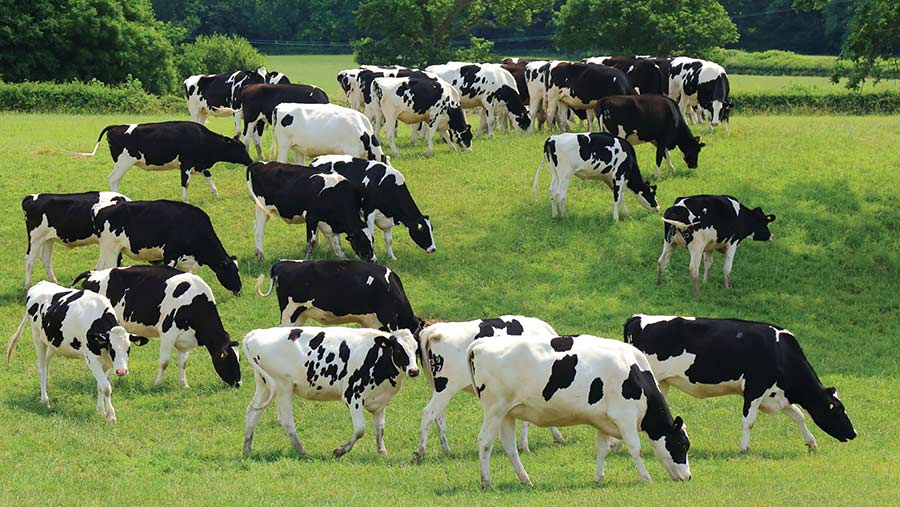 Maintaining high production standards and collaborating along the whole food chain are crucial to the fortunes of British agriculture, both at home and abroad.

Addressing the Oxford Farming Conference on Thursday (7 January), Tim Smith, chairman of the recently formed Trade and Agriculture Commission (TAC), said that the clear message from over 300 stakeholders consulted so far was the need to uphold the UK’s world-beating standards.

“Our starting point is for a UK trade policy that creates a fair and safe food and farming system for all, with no race to the bottom and no backsliding on standards,” he said.

There was also an ambition to play a leading role in international agricultural issues, for example by championing high standards at the World Trade Organization.

“We have spent decades developing and honing our world leading standards and there will be no turning back the clock,” he said.

The TAC was due to present its initial report to government in February, setting out its vision of what trade policy should deliver.

Strong branding, high standards and innovation would ensure farmers did not end up stuck in a low price commodity trap, he said.

Waitrose chief executive James Bailey also stressed the importance of the food supply chain working together, with a fair share-out of profit among all parties. “In my opinion, there is no retail without a great relationship with suppliers.

“We have a strong vested interest in growing a strong and vibrant agri-sector together, but this requires constant attention to build and maintain relationships, and it requires honesty.

“You can’t waste each other’s time by trying to outmanoeuvre each other.”

Dairy UK chairman and Arla Foods managing director Ash Amirahmadi said that, over the past 10 years, it was retailers that had shown leadership in terms of encouraging collaboration, with the creation of producer groups.

“It doesn’t really have anything to do with the governance model – if it is a co-op or a PLC. We’ve seen more examples, as the industry has consolidated, of dairy companies realising the importance of the on-farm agenda and how connecting that agenda with consumers can be a force for good.”