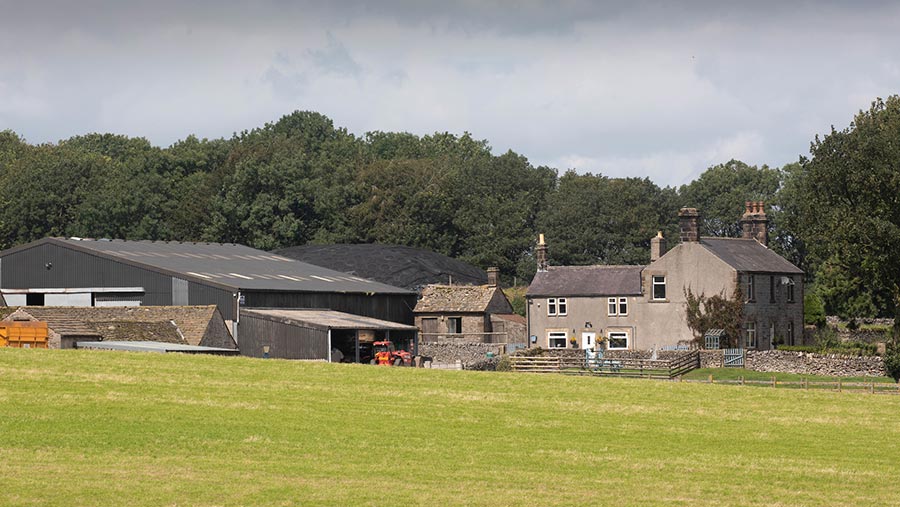 Family farms are in steep decline and a shift in government policy is needed to stem the flow, delegates at the virtual Oxford Farming Conference have concluded.

The subject was discussed in an Oxford Union-style debate which proposed the motion “This house believes the demise of the family farm has been greatly exaggerated”.

“Even though they get little financial support, family farms are not only surviving, but they are thriving. The United Nations has declared this as ‘the decade of family farms’ because they recognise us as the backbone of food security.”

Closer to home, Essex turkey farmer Paul Kelly agreed the family farm was surviving well and has a “great future”.

The keys to success were the people, their passion and the better use of resources than could be found in many larger agri-businesses, he said. Decision-making was often faster, with less bureaucracy than found in corporate agriculture.

“Long-term decisions for the good of the farm and land are made, not short-term decisions to please distant shareholders or stakeholders with the fiscal returns they desire. Big is not necessarily beautiful.”

Both speakers opposing the motion agreed there were many virtues to family farms, and said they would like to see more done to protect them. But the numbers spoke for themselves.

“The Campaign to Protect Rural England has warned that if current trends continue, smaller family farms could all but disappear by the middle of the century,” he said.

Family farms had been victims of both the “free market right” of British politics, which favoured the concentration of wealth and property, and the “progressive left”, which saw family farms as standing in the way of centralised action to deal with environmental challenges.

The implications of declining family farms were alarming. For example, UK self-sufficiency in fresh vegetables had fallen from 71% to 55% in 20 years. The global pandemic had also exposed the fragility of global supply chains.

“I want to see the small family farm growing, working, diversifying into different areas and keeping food miles low, but at the minute, we are not seeing that,” said Mr McCallister.

‘Hobby, not a business’

Farmers Weekly columnist Joe Stanley agreed, pointing out that only in Scotland had there been anything other than a sharp decline in the number of small family farms.

This had been driven by declining profitability as farm output had been commoditised and supermarket power had grown, he suggested. Farmers only received 7% of food chain value, while farm input inflation was running at 22%.

“Everywhere there are signs of a retreat of the family farm and ever-expanding contract farming businesses absorbing holding after holding in search of elusive economies of scale,” he said.

“Today, 50 dairy cows or 50ha of arable is a hobby, not a business proposition.”

The move from a support system based on direct payments to one based on public money for public goods would undermine the viability of small family farms further, Mr Stanley suggested, as large institutions such as the RSPB and the National Trust used their size to leverage more public money.

Rents we also rising as landowners sought to take more land back in hand, while lifestyle buyers were pricing family farmers out of the market.

“The demise of the family farm is far from exaggerated,” said Mr Stanley. “What government and we, as an industry, must decide is how far we will allow that decline to continue. I believe it should be stopped but, on current form, the outlook is far from bright.”

A vote taken at the end of the debate found that two-thirds of delegates agreed the demise of the family farm was for real.