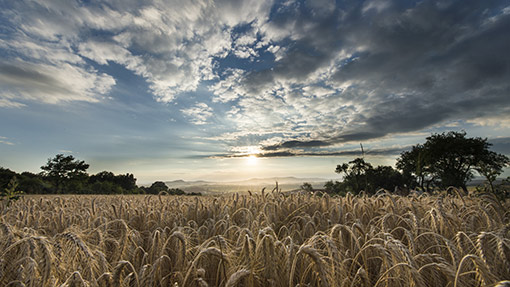 The three-crop rule is meant to be about turning farmers green. Instead, it is having the effect of turning their faces white and the air around them blue.

Farmers Weekly’s postbag has been dominated by the topic in recent weeks and farm leaders describe it as one of the pressing issues facing them at the moment.

It is clear that the reality of what the rule might mean for the UK farming industry is really starting to hit home. “Might” is the operative word here – because what is compounding the whole situation is that there are so many unanswered questions.

Farmers know that the choice of what they drill in autumn 2014 is going to be governed as much by the new rules as it is by their view of their own circumstances and market conditions – and that’s irritating in itself.

But until they get firm answers on what constitutes different crop types, they are operating in the dark. Any decisions about the way forward – including weighing up whether they might be better off losing the 30% of payment related to greening by not complying – are impossible.

EU bureaucrats may have thought “crop diversification” sounded a good idea at the time, but in practice it is going to cause a real headache for farms of all shapes and sizes.

It is going to mean that smaller farms, who are too big to be exempt from the rules but not big enough to justify growing three different crop types, will be forced down a route that makes little sense to their business.

Specialist croppers and farms that block crop using contractors are also worried about the way they might need to restructure their businesses to meet the new rules.

Growers need answers to their questions now and the rules to be implemented in such a way that it maximises flexibility. If they don’t, more and more farmers will be seeing red, rather than green, over the three-crop rule.