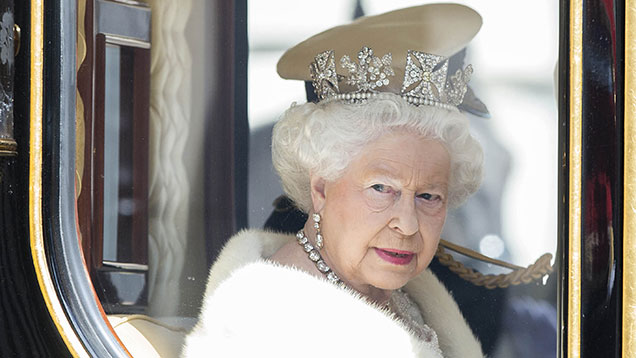 The debate over whether UK agriculture would be better in or out of the European Union has begun in earnest.

Proposals for an in/out vote by 2017 on the UK’s membership of the European Union were confirmed in the Queen’s Speech on Wednesday (27 May).

A UK withdrawal from the EU, in particular its Common Agricultural Policy (CAP), would bring challenges over subsidy payments and food and farming trade agreements.

Farm minister George Eustice said UK agriculture would have more powers to drive the industry forward if it stays in the EU and negotiates itself a better deal.

“Being in the EU is already under debate: Let’s have that debate, have the reform, and then take it to the country to decide,” said Mr Eustice, speaking at the Devon County Show.

“This is an opportunity to think through, from first principles, how to have less bureaucracy and fewer rules. I am confident that if we get sensible reform then people will vote to remain in the EU.”

Other measures included in the Queen’s Speech affecting farming included: a bill to cut red tape for business by a target of £10bn and no rise in income tax rates, VAT or national insurance before 2020.

The Queen also announced the government was pressing ahead with legislation to start the £50bn high-speed rail link HS2, which could see swathes of valuable farmland being dug up.

However, there was no mention of repealing the fox hunting ban, brought in by Labour in 2004.

The Country, Land and Business Association (CLA) welcomed the programme laid out by government.

CLA deputy president Ross Murray said: “Our focus will be on pressing ministers to ensure new legislation such as proposed laws on Enterprise, Housing and Planning and Taxation work for rural businesses in England and Wales.”