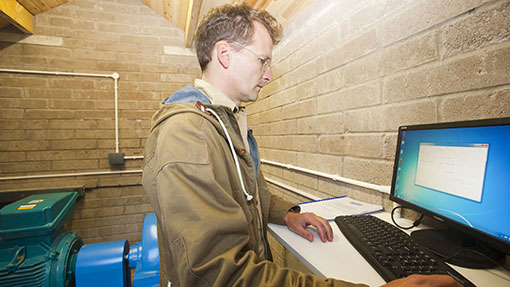 The RPA has said there have been no reported problems with the online system for Single Payment Scheme claims since the system was taken down for a short while on Tuesday (6 May).

The RPA was forced to take down SPS Online after farmers complained of serious technical issues over the bank holiday weekend. It follows difficulties over the Easter break, when applicants also struggled to log-in.

A spokesman for the agency told Farmers Weekly: “There have been no reported problems with SPS Online since Tuesday morning when the system was taken down for a short while.

“Despite that downtime, more than 2,600 SPS applications were successfully made online [on 6 May], which is the highest number for any day in the 2014 application window.”

The agency says in excess of 45,000 applications have been made electronically so far this year and of these 11,500 have applied online for the first time.

It is advising users to save work regularly and ensure they receive the confirmation e-mail.

“We are continuing to monitor the system very closely and can see there are around a further 6,500 applications which users have started and need to complete, which is in line with previous years.

“Clearly we understand the frustrations of those who have experienced problems with the system recently and we apologise for the inconvenience this has caused.”

The deadline for applications is 15 May.