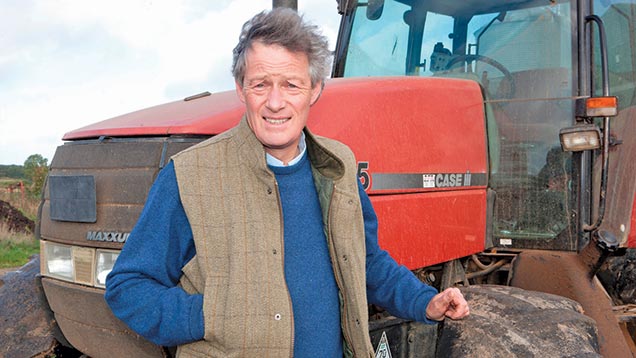 Better mobile phone coverage and faster broadband are among the top rural issues that must be addressed by the next government, suggest general election hustings organised by the Country Land and Business Association (CLA).

The CLA hosted a series of hustings across England over the past three months – giving farmers, landowners and rural businesses the chance to quiz prospective parliamentary candidates in the run-up to 7 May.

“Delivering mobile phone and internet coverage that actually meets the needs of rural business and communities has been singled out as a priority at every one of our hustings events,” said CLA president Henry Robinson.

“Prospective MPs have been left in no doubt that we expect them to keep up the pressure for better access to efficient, reliable and affordable rural broadband. Everyone agrees that rural communities should get this, but local MPs will have a key role to play in ensuring coverage is delivered.”

“While we are choosing a government, we are also choosing the men and women who will speak up for their local areas.

“Of the 573 MPs in England and Wales nearly 200 will represent significant rural seats and together they present an important voice for rural businesses and communities.”

Debates focused on the inconsistency of planning authorities and their continued failure to deliver long-term plans and visions that work for rural communities.

“While we do not know what the colour and composition of the next government will be, we can be sure that elected MPs will need to deliver for the rural communities in the constituencies they represent.

“The CLA will be pressing MPs to keep the promises they have made.”