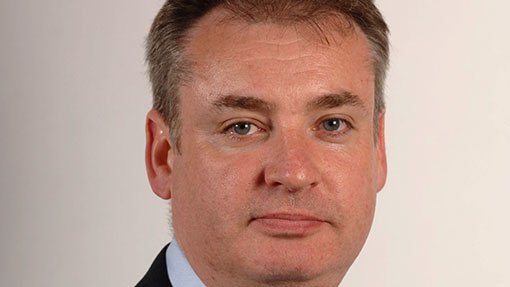 Scottish farmers will make a lengthy transition from historic to area-based payments over five years between 2015 and 2019.

Rural affairs secretary Richard Lochhead made the headline announcement on (11 June) as Farmers Weekly was going to press. Mr Lochhead confirmed that Scotland will create three payment regions, along with a coupled support scheme for sheep for producers in the third region.

The Scottish government will also introduce a new £45m three year beef improvement scheme in addition to the 8% coupled support scheme for beef. Beef producers on the Scottish islands will be eligible for higher coupled support payments than mainland producers, with an uplift of about €65 a calf (£52 a calf).

Between 2015 and 2020 Pillar 1 of the CAP will deliver £2.8bn in direct support to Scottish farmers and crofters and the Rural Development Programme will be worth £1.3bn. Direct farm payments will be capped at about £400,000/year after labour costs.

Underlying the entire package are strict requirements for activity on the land and the new measures will remove about 600,000ha from the payment regime – the so-called Scottish clause. Sporting estates will be added to a “negative list” to exclude them from receiving direct farm payments unless they can prove they are a genuine farm business.

“Under the Scottish Clause land with no farming activity on it will get no Pillar 1 payments,” Mr Lochhead told MSPs. “I will also limit entitlements to the area claimed in 2013 to prevent tenancies being manipulated for unfair gain.”

The Scottish government’s package of measures was welcomed by NFU Scotland president Nigel Miller who described the deal as having exploited all the available tools to the very limit.

“We’re not dancing down the street but it certainly gives us a platform to work on,” said Mr Miller.

He added that a lot more work needed to be completed to iron out details, particularly when it came to working out the introduction of the Scottish clause and the greening measures.

“The cabinet secretary has kept a focus on production with a package that looks to underpin that in future. He has sought to address the real sores caused by the historic system of payment that has been with us since 2004-05 and he has made special efforts in sectors and regions which are vulnerable to the area system.

“He looks to have created a meaningful gateway to the support system, which uses the Scottish clause on activity, and operates a negative list to ensure non-farm land doesn’t creep into eligibility. Without that, there was the potential to draw in more than half a million additional hectares. This approach was vital to protect the budget, safeguard public money and use it in meaningful way.”