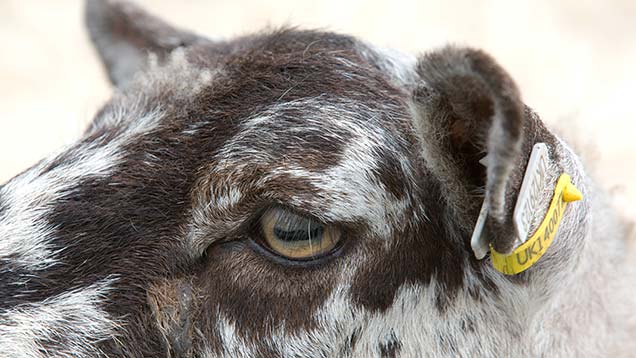 The planned start date of the new sheep electronic identification (EID) system in Wales is to be delayed by several months.

When the scheme was first announced, the Welsh government’s preferred roll-out date for the new system was January 2015.

But, following changes to the farming portfolio ministerial team, it has now stated that EIDCymru will be phased in from November 2015.

Deputy farming and food minister Rebecca Evans said implementation would be “strategic and controlled’’, with the initial focus on livestock markets and abattoirs.

“Full roll-out for sheep keepers will be achieved by January 2016, in line with the proposed amendment to the Sheep and Goat (Records, Identification, Movement) (Wales) regulation,’’ she said.

Hybu Cig Cymru will operate the online portal for EIDCymru.