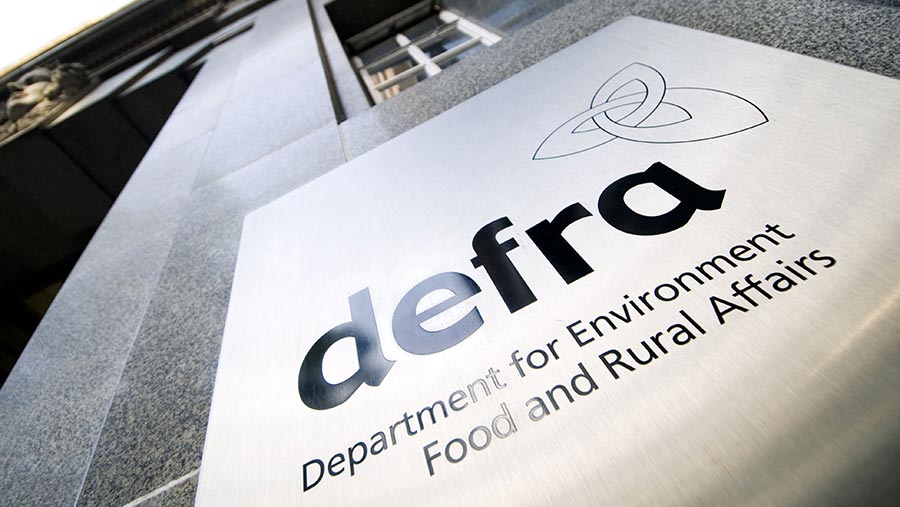 Defra has been accused of creating a “damaging legacy” by choosing to implement complex CAP systems which have resulted in costly fines being applied by Brussels.

The Public Accounts Committee (PAC) has published a report which highlights errors made by Defra in allocating European Union funds have cost the Treasury more than £642m over the past decade.

It points out that Defra has one of the worst records in Europe when it comes to penalties imposed by Brussels for spending mistakes.

For the UK as a whole these penalties – known as disallowance – equate to £2.70 for every £100 received over the past 10 years.

This is the sixth-highest rate of all 28 member states, although significantly less than the penalties imposed on Greece, which has paid £8.70 for every £100 received over the past decade.

“The equivalent figures as at June 2015 for other countries include Lithuania at 90 pence, Ireland at 20 pence, and Estonia, Germany, Latvia and Austria at just 10 pence of penalties for every £100 received.”

The report, published on Wednesday (27 April), said there was a problem with UK departments contributing “additional complexity” to the implementation of already complex EU programmes, driving up error rates.

In 2005–06 Defra chose to implement the most complex system available to make CAP payments. This created a damaging legacy, causing the UK to incur high levels of disallowance in subsequent years. Public Accounts Committee report

While Defra has reported that since 2005–06, it has managed to reduce disallowance from 5% to 2%, it is also predicting the rate will rise again in the short term.

“It now expects disallowance to increase in the short term as new CAP rules come into force—reaching up to 10% a year (£180m).”

Meg Hillier MP, chairman of the PAC, said government inaction on EU penalties was costing taxpayers dear and this would anger many people.

“As a priority the Treasury and departments must identify the reasons they keep being penalised and take whatever action is necessary to rectify their mistakes.

“What makes this doubly frustrating is departments have hindered themselves by introducing still further complexity to already complex EU programmes. As we have seen, these poor decisions can have costly repercussions.”

A Defra spokesman said the Treasury would respond on behalf of government.

A Treasury spokesman said: “We have made real progress to ensure every penny of EU funding gets to where it’s needed, including by reducing agricultural penalties by almost two thirds since 2005, and leading the way in Europe to slash regulation and other administrative burdens.”