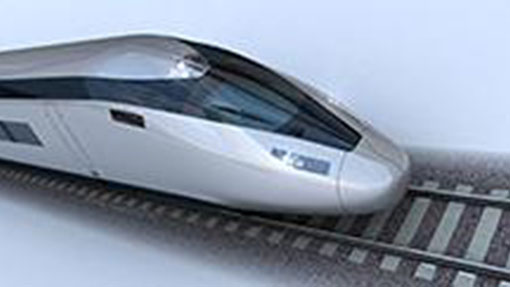 Landowners have taken their fight for a fair deal on the proposed high speed rail link (HS2) to parliament.

The Country Land and Business Association (CLA) has submitted an 18-point petition to MPs outlining “unaddressed issues that are disadvantaging businesses” along phase one of the HS2 between London and Birmingham.

CLA president Henry Robinson, said that the heart of the petition was fighting for a duty of care for those suffering from the land taken by the project, which was described as excessive earlier this year by landowners.

Those affected by the scheme should be central to any decision-making process, according to Mr Robinson who believed proper communication between HS2 Ltd and landowners would have resulted in less land being taken.

“Many farms, businesses and homes stand to lose vast swathes of land or have land cut in half by the route as HS2 Ltd arbitrarily grabs land to compensate for the project’s environmental impact,” Mr Robinson said.

The petition also calls for the government to ensure the compensation system reflects the total losses incurred and not just a payout at market value.

Mr Robinson explained: “Many buildings will be left unoccupied as a result of the scheme in these cases the landowner should not have to pay empty property rates or council tax.”

One farmer facing compulsory purchase as a result of the HS2 is Robert Davies of Middleton House Farm, Staffordshire. He is featured in a CLA video that focuses on farmers whose businesses could be ruined by the railway line.

Mr Davies said his farm would be cut in two and that he had been left by HS2 Ltd without enough provision to get from one side of the farm to the other.

“Instead of just a 30-second journey it will now be at least 20 minutes with a tractor and trailer. With a combine and dual wheels it will be at least an hour,” Mr Davies said.

The income from a thriving bed and breakfast business will also come to an end as a result of the new rail line, according to Mr Davies.

The second farmer featured by the video, Robert Moulton, of Bucks Head Farm, Staffordshire, has seen his farm hit by two major construction projects in 10 years.

“In 2005 we had the A5 dual carriage-way, which went east to west and took 40 acres [16ha] of land and now the railway will go north to south splitting the farm into four and with 70 acres [28ha] gone. In less than 10 years we have lost a quarter of the farm,” Mr Moulton said.