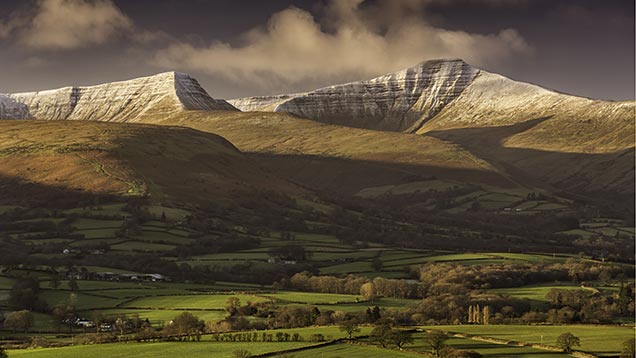 The Welsh government has confirmed that it will withhold 20% of CAP support for five months after the new Basic Payment Scheme begins in December 2015.

The delay is due to a series of cross-checks by the Welsh government as it switches from a historic to an area-based system.

Wales’ deputy farm minister, Rebecca Evans, expected the initial installment would be 80% to each farmer and will be made “as early as possible’’ in the 2015 payment window.

“While the cross-checks required will prevent full payments in December 2015, the Welsh government will be making substantial part payments as early in the payment period as possible,” she said.

“Farmers have told us consistently that they want to be informed promptly of all decisions relating to CAP reform and the introduction of the schemes, especially where decisions could affect cashflow. For that reason, my officials have indicated, more than 12 months in advance, that the first year’s BPS will be made in two installments.’’

She admitted the move to an area-based scheme and securing a five-year transition had created challenges.

“In order to calculate new BPS payment rates for farmers, my officials must know the total number of farmers who qualify, how many hectares of land are eligible for payment, and how a farmer chooses to apply for new entitlements – that is, whether they have linked their BPS payments to their old Single Payments Scheme (SPS) entitlement values or applied to the national reserve as new entrant or young farmers,’’ said Mrs Evans.

“It is therefore necessary to plan for a substantial partial payment to be made from December 2015, followed by the remaining balance by May 2016 once the full entitlement values are calculated.”

If Rural Payments Wales attempted to pay farmers in full before sufficient claims had been validated, the number of eligible hectares would be down to guesswork. This could result in under- or overpayments or exceeding the EU scheme budget, risking European Commission disallowance for failing to administer the scheme correctly.