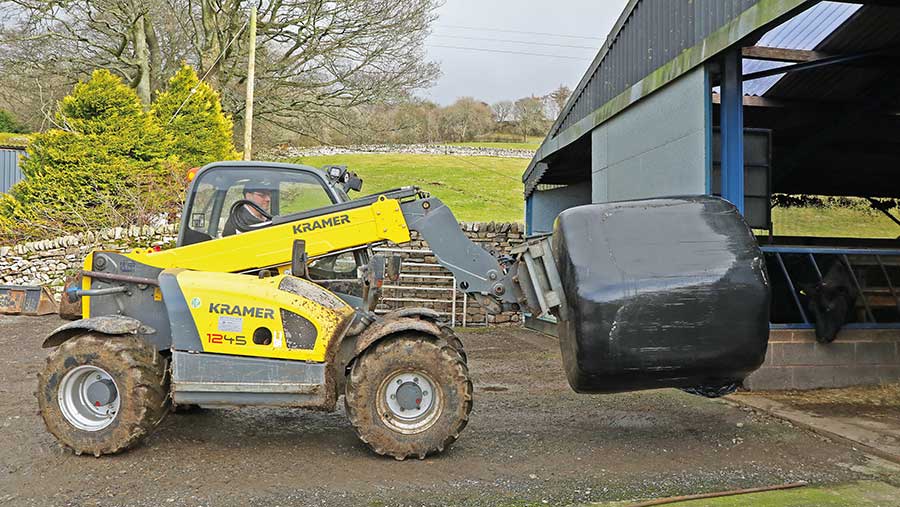 A farmer has been overwhelmed by the outpouring of support from fellow farmers and the public after being cleared of dangerous driving and criminal damage.

Durham farmer Robert Hooper revealed he had been inundated with messages of support and gifts since a jury cleared him of both charges.

“The support from people across the country, from both farmers and non-farmers, has been overwhelming. I’ve been through eight months of hell,” said Mr Hooper, speaking exclusively to Farmers Weekly.

Following a four-day trial at Durham Crown Court, the jury returned “not guilty” verdicts against both charges on Friday 4 February.

Mr Hooper, of previous good character, used his telehandler to remove a Vauxhall Corsa parked on his land, and he told jurors: “An Englishman’s home is his castle and my castle starts at that front gate.”

The car had been parked on the driveway to his property, Brockersgill Farm, at Newbiggin-in-Teesdale, at 5pm on Saturday 5 June last year, and its driver was asked to move it, which he did, but returned at 5.30pm.

Mr Hooper decided not to call the police, because his farm had suffered eight burglaries in recent years and he had not received the best response time. 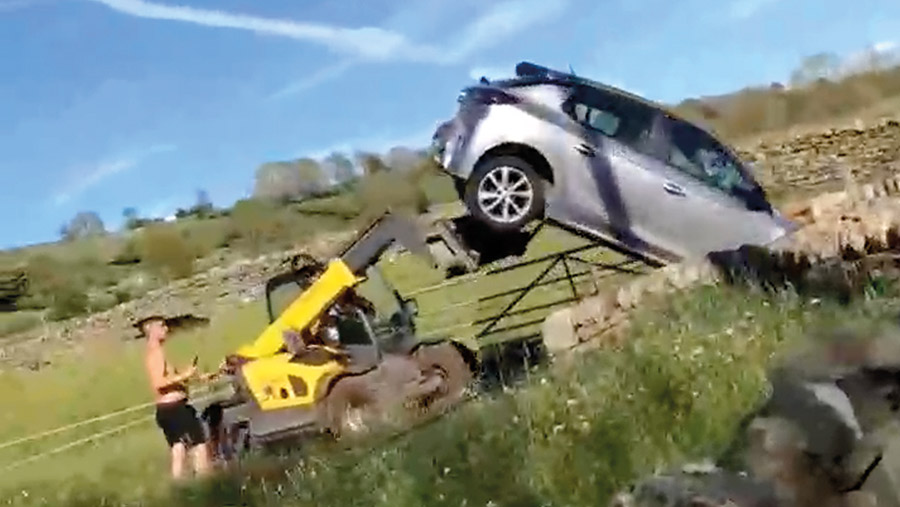 The fourth-generation hill farmer, 57, told the court that he was punched in the face twice by Charlie Burns, 21, from South Tyneside, after he politely asked him and the driver, Elliott Johnson, to leave as they were blocking access.

The men had claimed the car had two deflated tyres and they could not move it.

Mr Hooper told Farmers Weekly: “I just pulled beside them with the buggy and said, ‘now lads, can we please have this moved? I need to be in and out’.

“Instantly, he [Charlie Burns] was two inches away from my nose, saying: ‘We aren’t f***ing moving this car.’

“Within 20 seconds of seeing [Mr] Burns, I had been punched twice. What do you do when you are punched in the face?

“That had never happened to me before – it’s not my world. Instinct took over and the first thing I thought about was our own safety.

“It was a similar feeling to calving cows. Over the years, I’ve had two cows come for me. Anyone who calves cows, and has a suckler cow come for them, knows only one thing goes through your mind – save yourself.”

Mr Hooper said farmers further up the dale had been plagued by antisocial behaviour at a local beauty spot and he knew he had to get the car off his property quickly, as he needed access to get a tractor past to feed the cows.

“I felt frightened. I didn’t know if they were carrying any weapons,” he added.

A video played in court showed Mr Hooper removing the car from his driveway with his telehandler, flipping it into the road.

He said he did not realise he had struck shirtless Mr Burns with the telehandler’s forks and knocked him to the ground, because his glasses had been knocked off and his vision was impaired.

During the trial, Mr Hooper’s barrister, Michael Rawlinson, used a 400-year-old precedent set by British jurist Sir Edward Coke to argue successfully that his client had the right to defend his property.

Mr Hooper’s partner, Karen Henderson, told Farmers Weekly that what happened was “exceptional” and she would not want this to happen to any other farmer.

“We’re not anti-tourism, but people need to be educated about what goes on in the countryside and respect working farmers and this beautiful area,” she added. 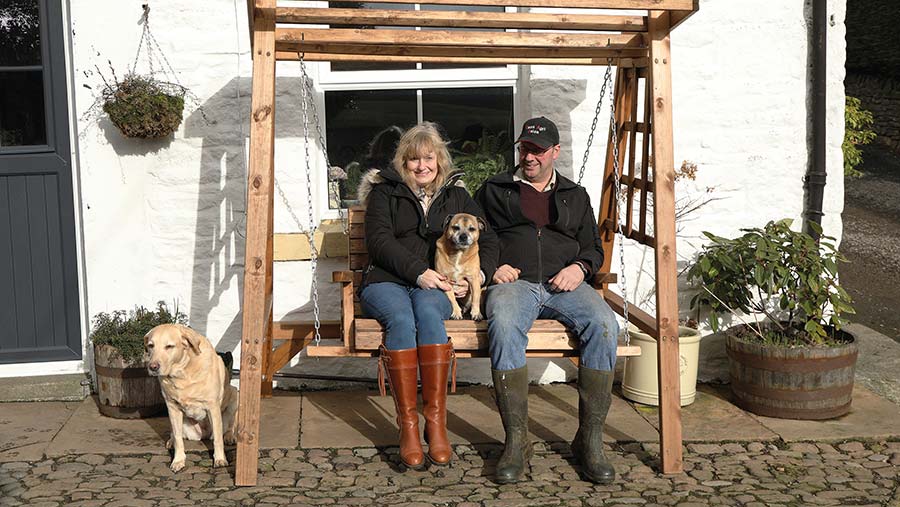 Robert Hooper would welcome offers of support to assist with the costs involved in the trial and the effect on his farm.

Mr Hooper said he had suffered sleepless nights and anxiety thinking about the outcome of the trial, and made errors in his work that could have resulted in personal injury.

Although the outcome was positive, he has incurred legal costs and spent money on extra staff while he was away from the farm.

Once his costs are met, he would like to fund projects to assist rural communities to say “thank you”.

The charities that he would like to support in their work are the Upper Teesdale Agricultural Support Services and the Farming Community Network.

More details will be revealed shortly.