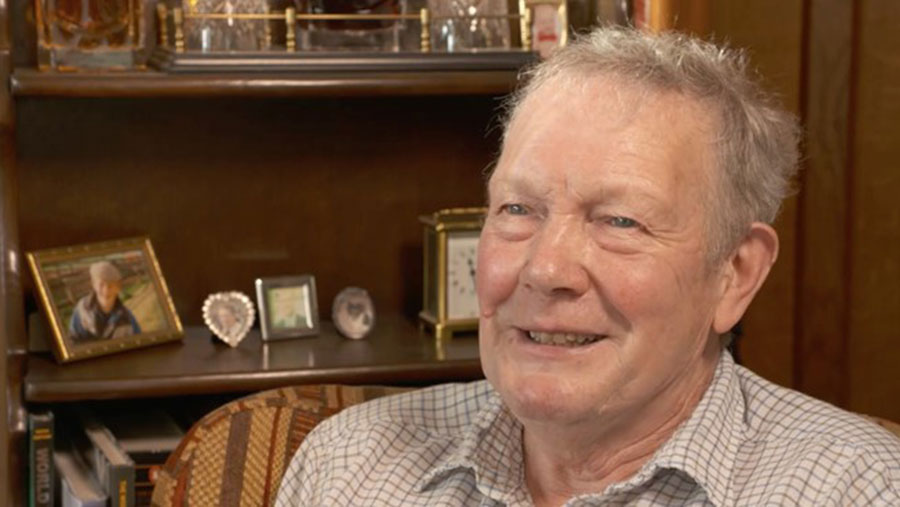 A farmer has praised Yorkshire Air Ambulance (YAA) after he was rushed to hospital when his cattle crushed him in a market ring.

Stephen Potter, from Topcliffe, North Yorkshire was exhibiting at the Thirsk Auction Mart in May last year when the cow and a calf he was leading into the sales ring bolted, crushing him against iron railings and breaking nine of his ribs.

A community first responder who was running first aid classes next door ran to help the farmer and the Yorkshire Air Ambulance were dispatched.

Mr Potter was flown to James Cook University Hospital in Middlesbrough. He spent four days recuperating on the high dependency ward but made a full recovery.

The farmer praised the YAA, which carries out more than 1,500 missions every year.

“They did a marvellous job; we couldn’t do without them.

“I just remember being in the ring with the cow and a calf and then all of a sudden she turned on me and crushed me against the iron railings around the ring.

“I’ve never had a problem with the cows before, I think it was the different environment that triggered them,” Mr Potter said.

The incident will appear on Helicopter ER, the reality television show about the YAA, on Monday 1 June.

Managing the risks of working with cattle