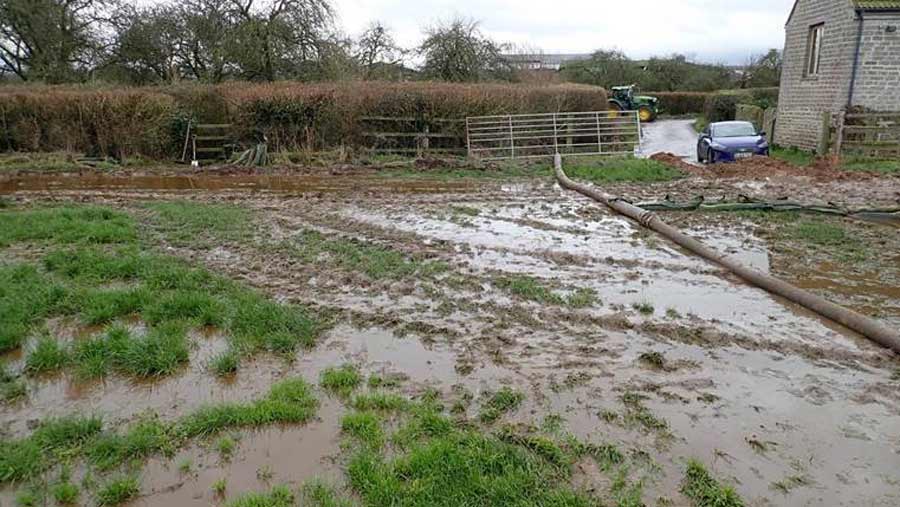 A Somerset farmer who polluted a watercourse with slurry three times has been hit with a bill of more than £11,000 from the Environment Agency (EA).

Ben Hembrow, from Huntham Farm in Stoke St Gregory, pleaded guilty to polluting a tributary of Sedgemoor Old Rhyne in June and October 2019 and January 2020.

On 19 June 2019, EA officers found a tributary polluted with slurry after a report of low dissolved oxygen levels on the Sedgemoor Old Rhyne.

The pollution was traced back to Huntham Farm, where a slurry lagoon had overtopped. Slurry had run across a farm track, collected in the orchard, and polluted more than 1.5km of the watercourse.

Mr Hembrow took action to try and prevent further pollution, but slurry was still visible on the bed of the watercourse a week later.

On 29 October 2019, EA officers attended a report of pollution to the same tributary of the Sedgemoor Old Rhyne. The investigation found a surface water drain discharging to the tributary, and using dye tracing confirmed the drain was contaminated with run-off from dirty yards.

The tributary was then polluted with slurry on 30 January 2020 due to run-off from nearby fields.

The case was heard at Taunton Magistrates’ Court on 6 October 2021.

In 2016 Mr Hembrow was found guilty of polluting the same tributary of the Sedgemoor Old Rhyne.

Jo Masters of the Environment Agency said: “It was disappointing to find continual pollution from Huntham Farm following a previous prosecution in 2016.

“We always strive to work with farmers to reduce the risk of pollution, protect the environment, and ensure they are compliant with the regulations.”

Farmers concerned about pollution to water or land can contact the EA’s 24-hour incident line on 0800 807 060.