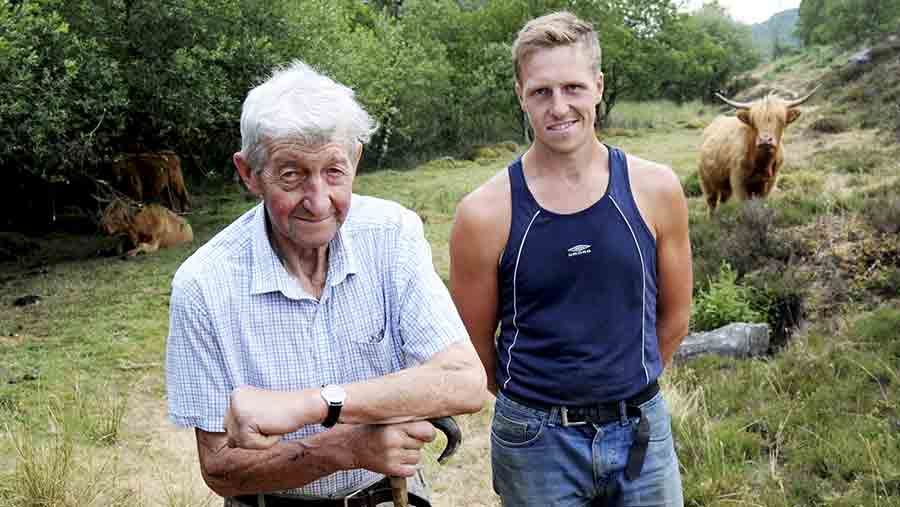 A Derbyshire farmer has been forced to sell his Highland herd after being advised by the Health and Safety Executive (HSE) to segregate or remove them from a field containing a public footpath.

Alex Birch, 32, had to move his 27 Highland cattle off land at Baslow Edge in the Peak District because of a complaint from a dog walker.

In early summer 2018 Mr Birch received a letter from the HSE saying the herd, which included a number of calves, had to be moved from the moorland due to an alleged incident. 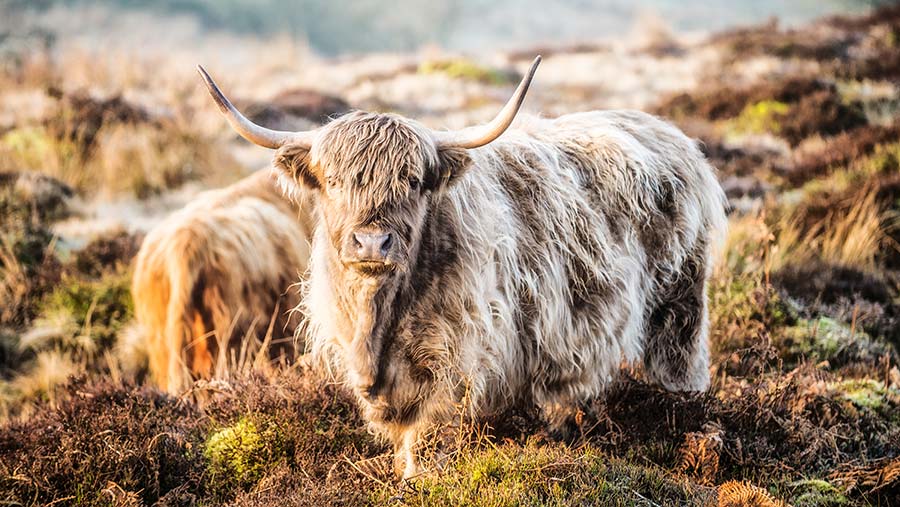 Mr Birch queried whether the cow had any distinguishing features, in an attempt to pinpoint which animal had been involved, and was told it was “red”.

With Mr Birch unable to move the cattle, due to the rest of his land being filled with 500 head of continental cattle and 300 sheep, the HSE then suggested he fence the 120ha parcel of open-access moorland.

As well as being a difficult task both financially and time-wise, this idea was stymied by Natural England’s declaration that the boundary would have to be stonewall, rather than a fence, to fit the location.

In November, Mr Birch was able to move the cattle off the moorland and into a field without footpaths. But then he was hit by another blow when three cows died, apparently from the change to an unsuitable habitat.

By January this year, he had taken the decision to sell the Highland cows, one of which was 22 years old, to the owner of a meat box scheme for slaughter. 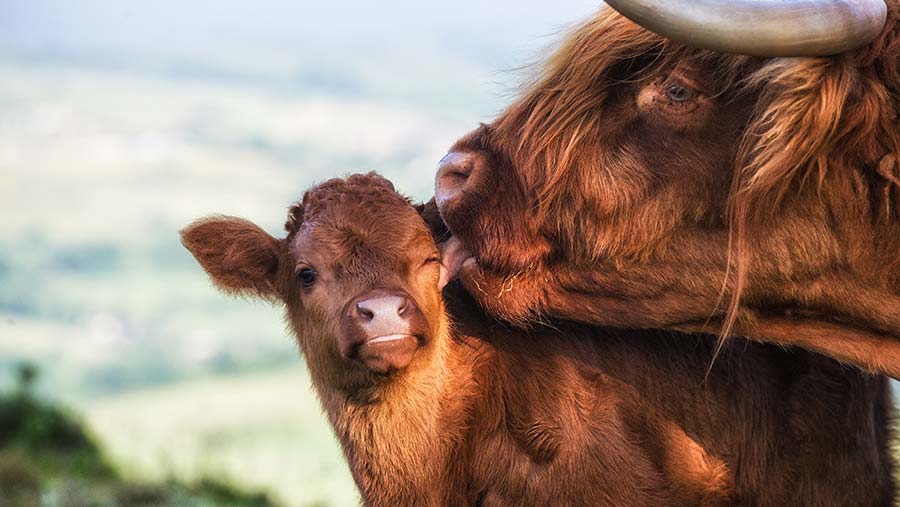 “We’ve had people jump on this bandwagon and try to sue us for other alleged incidents,” said Mr Birch.

“It’s been really difficult and this isn’t the end of it.”

Mr Birch, whose grandfather started the herd 40 years ago, said he was about £1,400 out of pocket due to the HSE’s £129 hourly fee for intervention.

“If HSE reverses the decision, it’s not a problem for us to put cattle back on there,” he said.

“That’s farming, it’s what we have always done, and we didn’t want any of this to happen. Obviously it’s too late now for the cows we did have because they’ve gone.”

Andrew Critchlow, NFU Derbyshire county adviser, said it was right for the HSE to treat incidents seriously, but this case seemed to involve a heavy-handed approach.

“We need Natural England to meet with HSE and come up with a protocol,” he said. “If farmers are being required to graze open-access moorland with cattle, they need some protection.” 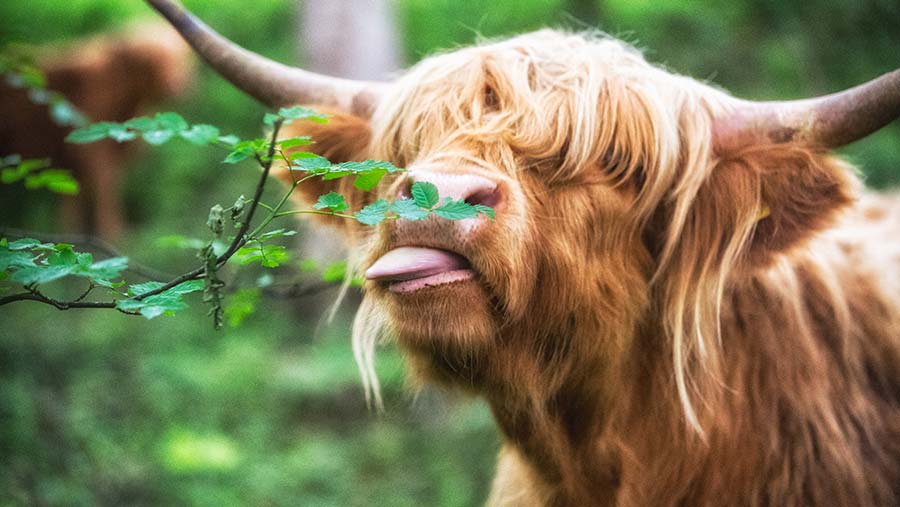 Petition to bring back the cows

Nearly 30,000 people have signed a petition calling for the return of Highland cattle on Baslow Edge. Justin Cowell, who started the petition, said the HSE’s decision was a “knee-jerk reaction” and signatories would show their support for the farming community and Mr Birch’s family.

Villager Jim, a wildlife photographer in the Peak District with more than 260,000 followers, started a video campaign, Bring Back The Curbar Cows, on Friday (8 March), which has already had 60,000 views.

“Everyone is incensed with what’s happened – it’s so draconian and just not right,” he said.

“I love seeing the cows on the moor and so does everyone else who walks up there, but you don’t go near them when they have babies, especially when you have a dog. We have got to treat them with respect.”

A HSE spokesperson said: “HSE investigated concerns following a number of incidents where three members of the public were injured by cattle at Baslow, Derbyshire.

“In addition, other people reported escaping attacks without serious injury at the same location, an area popular with walkers and visitors of all ages.

“HSE worked with the owner of the cattle to resolve the issue. We provided a number of different suggested solutions and options. Ultimately the farmer made the decision to remove the cattle involved and replace them with another herd. HSE did not make this decision.

“At no point did HSE ask for or order the slaughter of cattle, nor was the farmer ever threatened with arrest.”