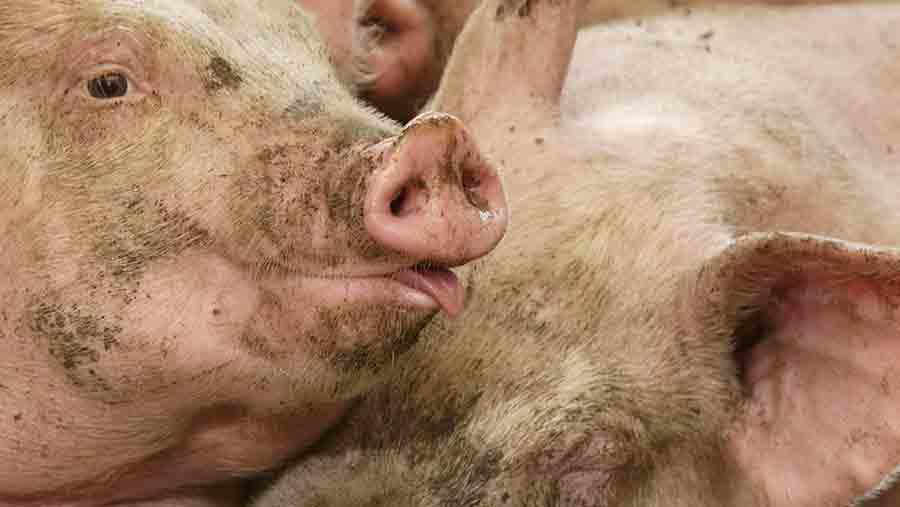 A Lincolnshire farmer has been found guilty of eight offences relating to welfare of pigs.

Mr Haynes was charged following an animal welfare investigation by Lincolnshire Trading Standards run between May 2015 and February 2016.

Before the investigation, the Animal and Plant Health Agency and trading standards officers had made repeated attempts to advise and support Mr Haynes to improve the welfare of his pigs.

Ian Newell, of Lincolnshire Trading Standards, said: “This was a shocking case. During our investigation we found that Mr Haynes was keeping pigs in inadequate conditions, with poorly maintained buildings and an inadequate regime for feeding and watering.

“Some also had bad wounds and other ailments that had not been adequately treated and would have caused considerable pain, distress and unnecessary suffering to the animals.

“Despite our officers making attempts to provide support and advice over many months, subsequent visits showed that no improvements had been made.”

The situation culminated with a visit on 20 October 2015 with an APHA veterinary inspector, where five pigs were found to be suffering from serious wounds.

The animals included one pig with chronic injuries to the hind leg and chest, and another that could not bear its weight on its hind legs

Mr Newell said: “It was necessary to euthanise them immediately.

“Despite the guilty verdict, the judge decided to defer sentencing for six months, during which time Mr Haynes has the opportunity to improve the conditions on his farm.

“We will be closely monitoring the situation, and will offer Mr Haynes further support and advice in a bid to prevent further animals suffering.”