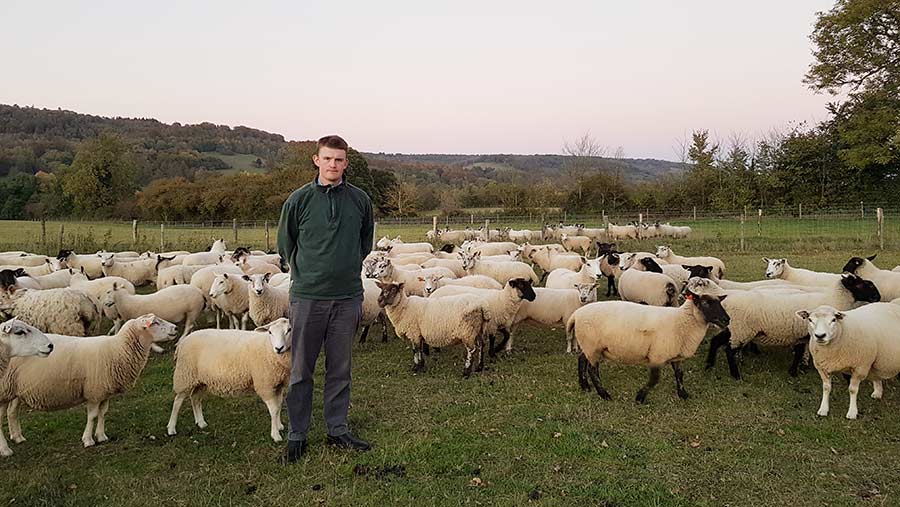 A young farmer used the power of social media to track a dog owner after 17 of his sheep were killed or injured in an attack.

Luke Smith, who farms 800 sheep and 85 cattle near Forest Green, Surrey, made an emotional appeal on Facebook for help to identify the owner and dogs responsible for the “horrendous” attack.

His partner, Georgina Forrest, discovered the “carnage” in a field. The sheep’s injuries included having their throats and stomachs ripped apart, parts of their faces torn off, legs chewed off as well as various other bite marks and injuries.

Six sheep were killed outright, another six sheep had to be put down, and five are recovering from their injuries. 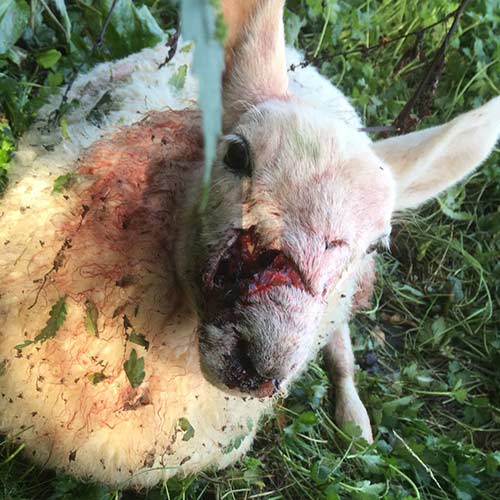 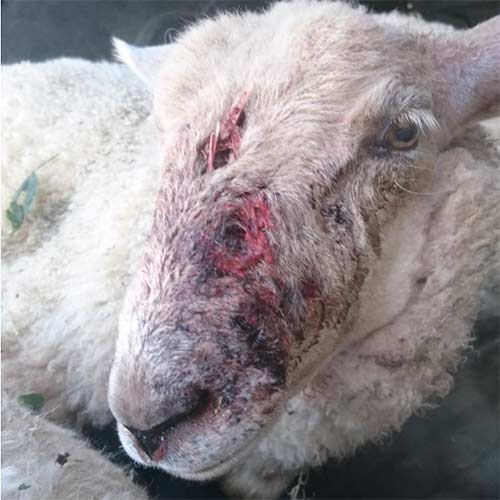 “It was a scene of absolute carnage,” Mr Smith said. “The dead sheep were strewn across the farm, from farm buildings to other fields.”

The 26-year-old posted a photograph taken by an onlooker who witnessed two dogs – a black Labrador and a Husky cross Border Collie – attacking his sheep flock sometime between 14 and 15 September.

His appeal was shared hundreds of times and Facebook users recognised the dogs and contacted the owner.

Mr Smith said he was stunned when the owner phoned him to apologise.

“The woman was very distressed and apologetic,” he said. “She believed her dogs had attacked my sheep and recognised them from the photos.

“She told me that her dogs had run away from home on 14 September and returned the next morning at 2.30am.”

Mr Smith said the owner wanted to discuss compensation, but he told her he would think about it and get back to her.

He called the police and explained that the owner had come forward, but was told that his case had already been closed – just 48 hours after the attack was reported.

The case was reopened and assigned to a new police officer, who visited Mr Smith and took full statements from him and his partner. But now that officer has been sent on a training course for four weeks.

“It’s an absolute joke. I want the police to take action and give guidance,” said Mr Smith. “I am a young farmer trying to set up a business. I reared these animals. It makes you feel demoralised.”

A spokeswoman for Surrey Police said: “We have carried out a number of enquiries in relation to this incident and our investigation remains ongoing. Anyone who witnessed the incident, or with any other information, is asked to call 101, quoting crime reference number PR/45180099150.”