Farmers Apprentice 2016 was an intensive week of challenges and rewards, late nights and early starts, teamwork and stiff competition.

It pushed 10 young aspiring farmers to their limits and culminated in the announcement of the winner of the £25,000 apprenticeship.

Whittled down from hundreds of entries, our ambitious group had their skills, knowledge and stamina pushed to the limit, completing tasks ranging from livestock handling and crop planning, to talking to the public about farming at the Great Yorkshire Show and pitching their own business ideas.

After all of their hard work though, there could only be one winner. Our judges picked Joe Weston from York who won a year-long, £25,000 apprenticeship with Farmcare.

We catch up with him to find out what he has been up to in the past five months. 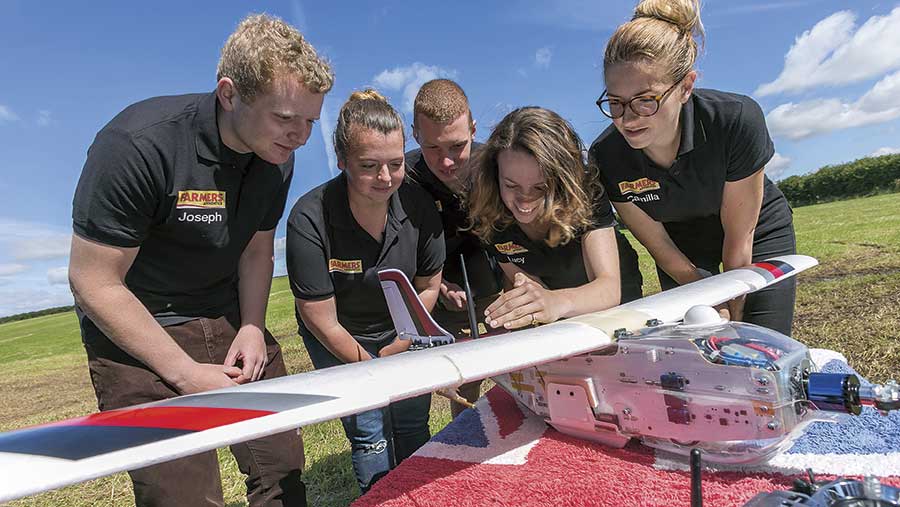 What have you been doing since you joined Farmcare in September?

I’m based at Farmcare’s Goole Estate at the moment, which grows potatoes and arable. It’s a great farm to start the placement and I joined just before harvest, so I have been part of the hands-on lifting of potatoes and sugar beet. I’ve also been driving tractors and integrating this with GPS mapping and processing.

See also: Relive the action in each episode of Farmers Apprentice

Not a day goes by without absorbing something new and in the early days it has been about getting to grips with the fundamentals.

One of the first things I learned was how to drive a tractor and I now have my forklift truck certificate too. I like to learn as I try things, but Farmcare’s also good at more formal learning opportunities and I’m looking at doing a course at the local college soon too.

What have you enjoyed the most about your new job?

I really like the diversity and I’m keen to get experience across as many parts of the company as possible. Learning about arable and potatoes is interesting – to see how different crops work and have different needs.

I’m lucky because I have a chance to shape my apprenticeship and experience areas I’m interested in.  Maybe six months in, I’ll be keen to focus on another area such as fruit farms.

Farmers Apprentice is the biggest competition in UK agriculture to find the freshest new talent in the farming industry.

Supported by Farmcare, the competition is open to any young people – regardless of their background – and is designed help them kick-start their career in agriculture.

What have our other apprentices been up to since? 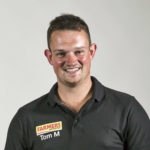 Since the Farmers Apprentice I have started my own apprenticeship at Farmcare, working on a range of environmental projects.

I have just completed a biodiversity assessment of all of the Farmcare farms, which involved using an online tool to generate a biodiversity score. It’s a great way to see how Farmcare is putting effort into being a custodian of the environment.

I’ve also done some work on a waste project as part of Farmcare’s efforts to have zero waste going to landfill.

Putting the whole week into one experience is difficult, but the Yorkshire Show really was a stand-out moment. Working with the Co-Op to explain to the public how it is working with farmers to get the best from them and provide the best for their customers was really special.

I also enjoyed working with the drones and understanding how intertwined technology is becoming in agriculture – it was really impressive.

It sounds cheesy, but the whole experience was really fulfilling. It was challenging without being so overwhelming that it was off-putting. Even pitching the big business idea was really enjoyable.

I’m not sure what will happen at the end of my apprenticeship, but the ideal outcome would be to extend my stay at Farmcare. It’s giving me the perfect mix of farming and working with the environment, and I’ve had a great opportunity to get stuck in. 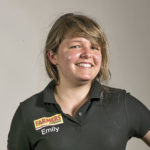 I am spending this year in France – I’ve just completed a placement on an organic dairy farm and am now spending the rest of year studying at an agricultural university in Angers.

It’s hard to single out one memory because it was such a packed week. Possibly stepping onto the stage to give my presentation, because it was fairly daunting with the judges, the Farmers Weekly team, the Bishop Burton staff and the cameras all looking at me.

Next September I return for the final year of my degree at Nottingham University. After that I would like to go and learn about production systems in other countries – New Zealand seems to be the place to go to learn about sheep and grass, so that’s first on the list.

Ultimately, I want to learn as much as possible about all the opportunities, practices and technologies that are out there, to equip me with the skills needed to run a successful farm business one day – Farmers Apprentice has given me a foot on to the ladder. 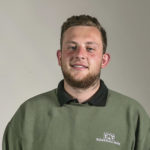 Since bootcamp I have started studying agriculture at the University of Nottingham, and I’ve also passed my PA1, PA2, PA4S/G, PA6A pesticides courses, so hopefully I will have the chance to get out and do some spraying in future.

It has to be the tractor driving task. I hadn’t driven large machinery much before, but I was confident in my ability and I think that showed on the tractor assault course, where I got a 9/10 for control and a quick time as well. It was a good thing to be able to tell my boss, especially as it was him who had showed me the ropes in the first place.

I absolutely loved the first task, the wheat field plan. This gave me more of an insight into farm management, something I’m very keen to pursue after university. I found it really interesting getting to see how Gatekeeper works and also being out in the field and doing some soil sampling, which is something I had never done before.

I will continue to work on farms during the university holidays to build up more experience and learn more of the practical farming skills. After university, the dream is to go into farm management.