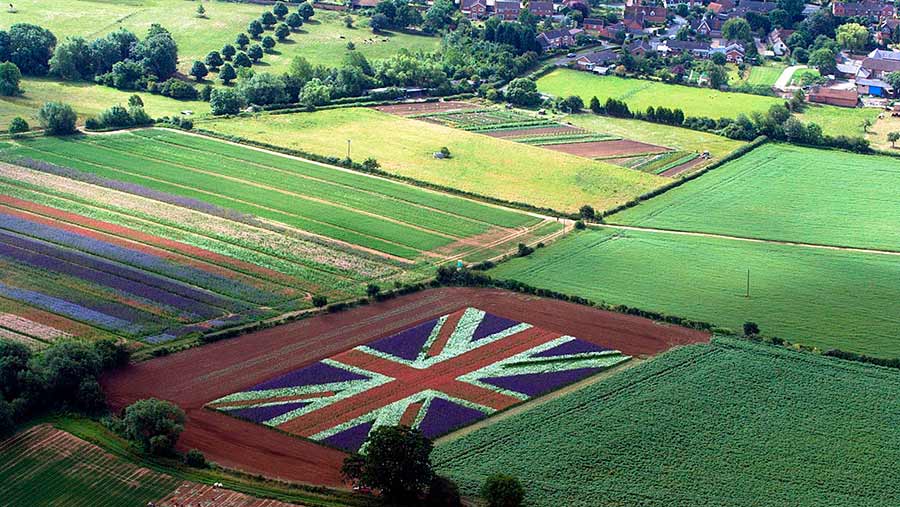 Farmers ended 2019 on a more positive note with the perceived progress on Brexit contributing to their optimism, according to Farmers Weekly’s Sentiment Tracker.

Since the Conservatives won a landslide victory in the general election, the tracker has seen a small rise in the mean score for positivity around the likely impact of Brexit on farm businesses, with the UK set to leave the EU on 31 January after Boris Johnson’s deal was backed by MPs.

The score of 2.75 out of five is the third highest on the study and the highest since September 2018. The mean score for farmers’ perceived prospects for the next six months (2.92), and the next two years (2.84), also both rose in December.

Although Brexit divided opinion among farmers, the results suggest that now a decision to leave the EU has been made, farmers see their short- and medium-term business prospects in a more positive light.

The tracker also showed that farmers expect to be working in a more favourable financial climate than they did during the summer months.

The two measures are now as close as they have been at any other time on the study, bar the very first measure taken in July 2018.

The survey was carried out at the end of the year and farmers were asked how 2019 had been for them and their farming businesses. The result was “so, so” for nearly half of farmers (46%) while 29% said it had been a “great or good year” and 25% said it had been a “bad or terrible year”.

Each month the Farmers Weekly Sentiment Tracker asks readers five simple, but topical, questions to help us gauge the mood in the industry.