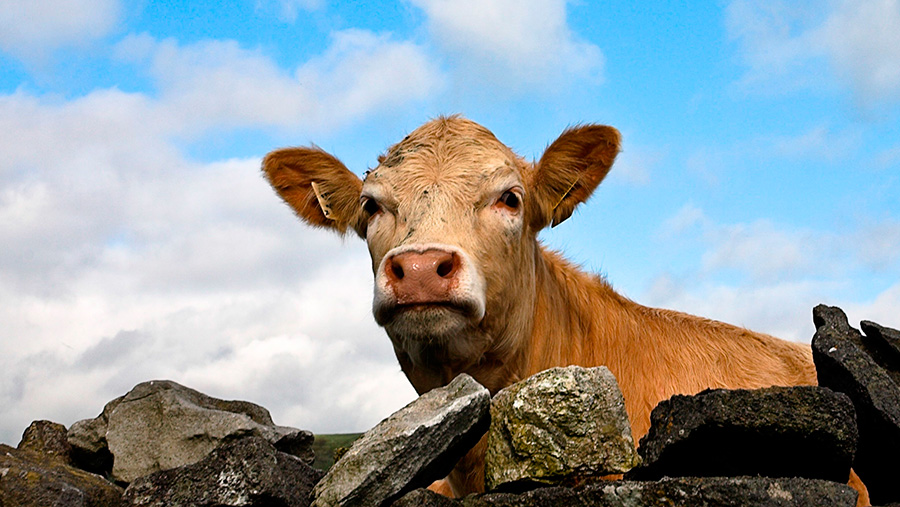 Farmers should do more to reduce carbon emissions as part of a post-Brexit agricultural policy, according to the influential Committee on Climate Change.

In its latest report on meeting carbon budgets, the committee, an independent body which informs government policy, suggests the UK is falling well short of its overall carbon reduction commitments.

“Current policies would at best deliver about half the required emissions reductions,” said the report.

The committee focuses most of its attention on non-agricultural areas, such as power generation and new road vehicle standards.

But it is still calling for further improvements from farming, noting that, while greenhouse gas emissions fell 18% between 1990 and 2008, “they have since remained broadly unchanged”.

“A UK-based policy framework (post-Brexit) should link farming support more closely to actions that would reduce emissions,” it said.

Specifically, the committee wants to see an extra 15,000ha of trees planted each year, encouraged by financial incentives.

It also points to the potential use of soil to help carbon capture, the role of biofuels to replace fossil fuels, greater efficiency of fertiliser use and improvements in livestock management.

There are also approaches used in the US, which are prohibited in the EU, such as the use of ionophores in cattle to inhibit methane production.

All these measures could help deliver a targeted 15% further reduction in carbon dioxide between 2015 and 2030.

The Soil Association said it welcomed the report, agreeing further cuts in emissions were needed if global temperature targets were to be met.

“Government scientists have long recognised this will require a revolution in farming, and it is vital that any post-CAP payments to farmers start to encourage that transition,” said policy director Peter Melchett.

But she contested the claim agricultural emissions had stood still for the past eight years.

The current system of calculating emissions was simplistic, she said, being based on livestock numbers and fertiliser application.

“That is set to change next year and a new inventory system will better reflect UK conditions and what farmers are actually doing, for example in terms of slurry storage and application,” she said.