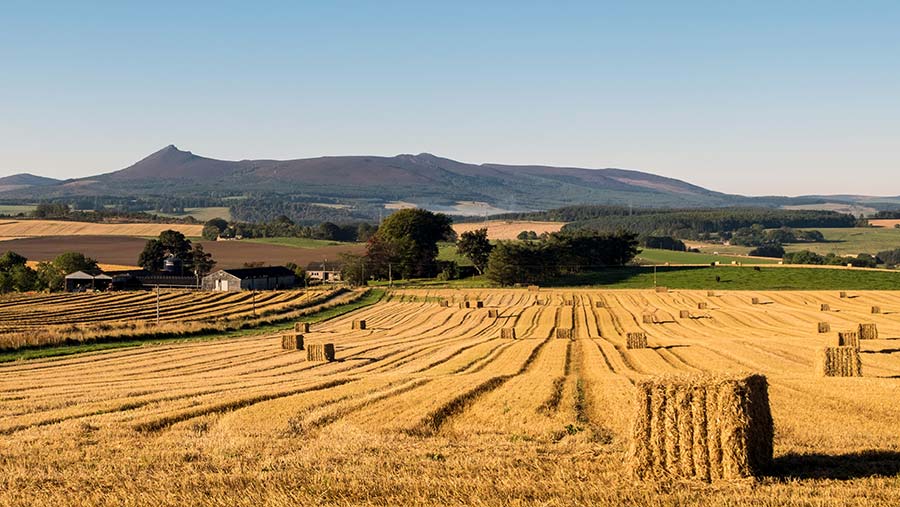 Scottish farming and rural organisations have expressed outrage following an announcement that The Scotsman newspaper is to abandon its long-standing agricultural coverage.

In a letter submitted to the newspaper’s editor and six board members of the parent company, National World plc, some 20 signatories spoke out against the editorial decision.

The letter was signed by leading rural stakeholders “at the heart of Scottish agriculture”, including the likes of the AHDB, NFU Scotland and Scotland’s Rural College (SRUC).

They have collectively asked that the paper “reconsider this direction of travel”.

Setting out the enormous losses that will be felt, the letter continues:

“There will be hugely important agricultural issues to be reported on in the coming months and years which relate to the prosperity, health and wellbeing of all people in Scotland, as well as rural communities – from new agricultural bills to the impact of land reform and land ownership.

“It is vital politicians, business operators and your wider audiences who access The Scotsman news, continue to benefit from the facts via the quality and integrity provided by specialist journalists who understand farming and its wide-reaching impact.”

Whilst the reason behind the publication’s change of direction remains unclear, the timing of the decision is worrying for some.

NFU Scotland president Martin Kennedy said: “The Scotsman has produced some cracking agricultural journalism over the years that has been very well received by the farming sector.

“It has always produced material that is factual, unbiased and well respected, so it’s a real concern that this could be lost at a time when food insecurity has never been so high.”

Mr Kennedy is one of the key industry figures seeking to meet with senior figures at the newspaper in the hope of seeing farming coverage reinstated.

The letter concluded with the parties asking “respectfully and urgently” for the paper “to continue to serve [their] audiences well and maintain, or enhance, the balanced, accurate and compelling coverage delivered by the dedicated farming section in The Scotsman.”

The newspaper was approached bu FWi but did not provide comment.