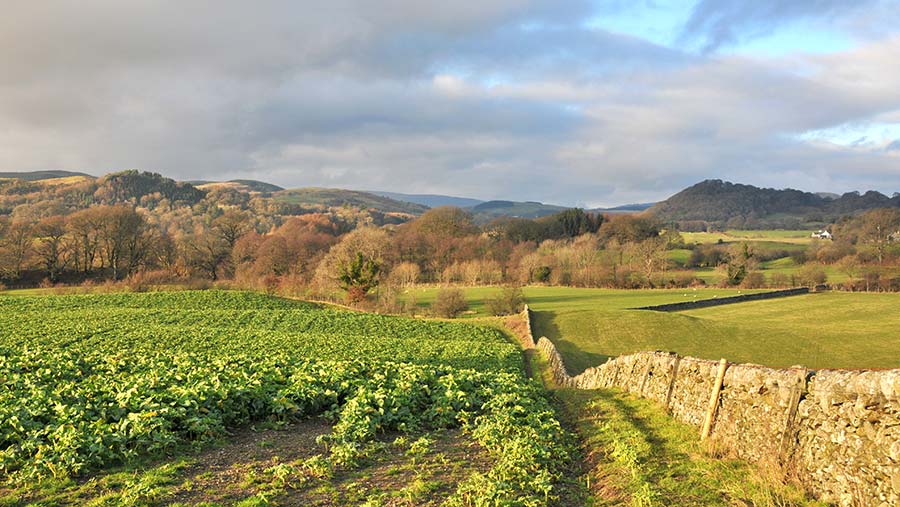 There can be no doubt that Scotland is a beautiful place to live and work in, and a welcoming place for tourists to visit.

Here in Galloway, we are often seen as the hidden part of Scotland, free from the hustle and bustle of the cities and the Instagram hotspots in the Highlands.

However, with that comes the frustration of a centralised government, and as a region, we are often forgotten, underappreciated and lacking in investment. 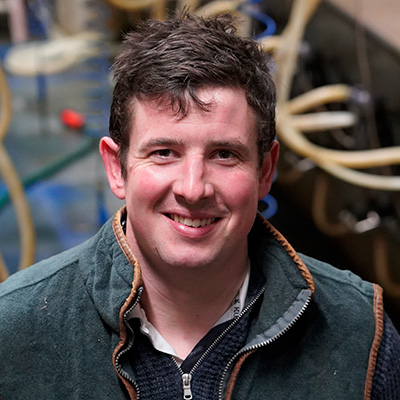 There has been a long-running campaign locally to change this, which would see a large swath of Dumfries and Galloway designated as a National Park – the third in Scotland and the 16th in the UK.

On the face of it, a National Park for Galloway could be argued as being long overdue.

But we really have to question the risk that brings to our infrastructure, the people who already live here, and the long-term viability of strong communities.

You only have to look at the Highlands to see how an increase in tourists, as a result of Route 500, is stretching human resources, putting pressure on car parks and holiday accommodation, and driving a move to more holiday homes and fewer permanent residents.

Yes, the economy benefits during the peak season, but what effect does this have on the area for the rest of the year?

The plans for a new National Park progressed when, as part of the Scottish National Party’s (SNP) backroom negotiations with the Green Party, minister for “green skills” Lorna Slater opened a consultation to seek views on where a new park should be, and how it should look.

In her statement releasing the consultation, Ms Slater discussed the benefits to the environment and biodiversity, and the opportunities for visitors to enjoy our glorious area.

But people can already visit Dumfries and Galloway to enjoy the scenery, with our region investing in many walking routes, cycle trails and tourist attractions.

Just last weekend I joined a friend to mountain bike in the Galloway Forest Park, followed by wild camping on the shores of Luce Bay.

These areas are all supported by strong business models, with a drive to bring income to the local economy, create jobs and support sectors so they are sustainable in the long term, including agriculture.

So why do we need a National Park to replace what is already very successful? And if we do, why was there no mention of business, support for local people, or economic growth in Ms Slater’s statement?

We need to celebrate what Galloway already offers and invest in strong marketing campaigns, such as those run by the South West Tourism Alliance.

The SNP has a responsibility to spend our taxes so they provide the most benefit to the communities in Scotland.

At a time when the purse strings are going to get tighter for many households, throwing money at a National Park, based on decisions by people who don’t understand our region, just lacks any strategic direction.

Frankly, it feels like the national government is making rural theme parks for urban residents, with no consideration for those in rural places – again.