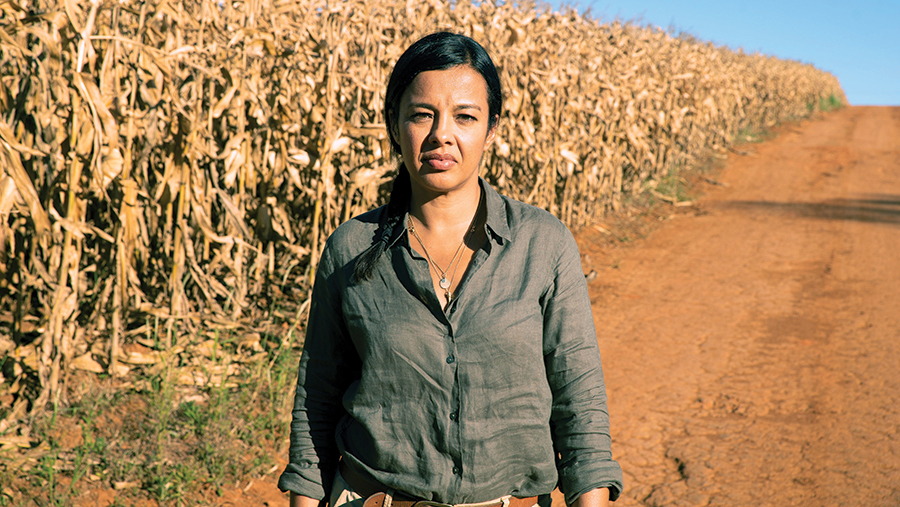 The backlash against the BBC’s controversial programme Meat: A Threat to our Planet? has continued throughout the week as farmer representatives respond to its portrayal of meat production, both at home and abroad.

But the programme also cast doubt on the integrity of the UK meat sector, failed to explain the benefits of grass-based production systems, and encouraged consumers to cut back or stop eating meat altogether.

“To me, the real message that the BBC chose to miss was not how badly things are being done in the rest of the world, but how much better we are doing here. That must be our selling point as it’s such an opportunity to add value.

“We, as producers, provide full traceability for food safety, adhere to standards of welfare that are world leading with substantial but unreported environmental credentials.”

Mr McCornick also regretted that the BBC chose not to air a clip it had filmed of a grassland-based beef producer in the US, whose sustainable system of production mirrored the way beef is produced in the UK.

“Grazing helps the planet via the carbon cycle, with photosynthesis removing carbon dioxide from the air and turning it into edible plant tissue,” he said.

“When grazed, that grass and heather support the micro fauna and flora and biodiversity both in and on the soil. We never get credit for this as land managers and this must change, as this is a real positive for our industry.”

Earlier in the week, the three GB levy bodies – AHDB, Quality Meat Scotland and Hybu Cig Cymru – wrote to the BBC criticising its “unbalanced and inaccurate view” of meat production, and accusing it of “misleading UK consumers” about how their meat is produced.

“The programme focused heavily on intensive farming practices in the US and South America. Little or no time was given to the other side of the debate and the significant efforts of UK agriculture to reduce our environmental impact,” they said.

“This was an inexcusable missed opportunity to present a solution to those who want to continue to enjoy meat, but have become concerned about environmental impact, often on the basis of unbalanced reporting such as this.”

To redress the balance, the BBC had an obligation both to remedy the misleading impression created by the programme and to give the UK livestock industry a voice in similar programming in the future, said the letter.

FUW president Glyn Roberts said the programme was just the latest of many reports broadcast by the BBC focusing on global figures and systems, which are not representative of Welsh and UK production and would generally be illegal here.

“The fact that our farming and rural communities believe overwhelmingly that the BBC is inherently biased against Welsh farmers and meat production, and the widespread perception that the BBC is deliberately allowing itself to be used as a vehicle for anti-meat campaigners, demonstrates that there is a very real problem that has not been recognised by the BBC,” he wrote.

Mr Roberts accused the BBC of failing in its duty of independence, impartiality and to act in the public interest.

In response to the criticism, the BBC said that Meat: A Threat to our Planet? was not an investigation into UK meat farming, but highlighted what global meat production is doing to the environment, “from climate change to water pollution and biodiversity collapse”.

“It largely focused on farming practices in the Americas because, in the USA, people eat more meat than anywhere else on the planet, and Brazil is the world’s biggest exporter of beef,” said a spokesman.

“The UK meat industry is tiny in comparison, making up just over 1% of the global meat supply. The film also makes it clear that some farmers around the world farm livestock in a more sustainable way and efforts are being made to reduce the environmental impact of cattle farming.

“The documentary encourages viewers to think carefully about the provenance of their meat and the impact it may be having on our environment.”

Programme presenter Liz Bonnin also defended herself on Twitter, acknowledging that extensive UK farms had a lesser environmental impact than those in the US, adding that consumers had the right to choose what they eat.