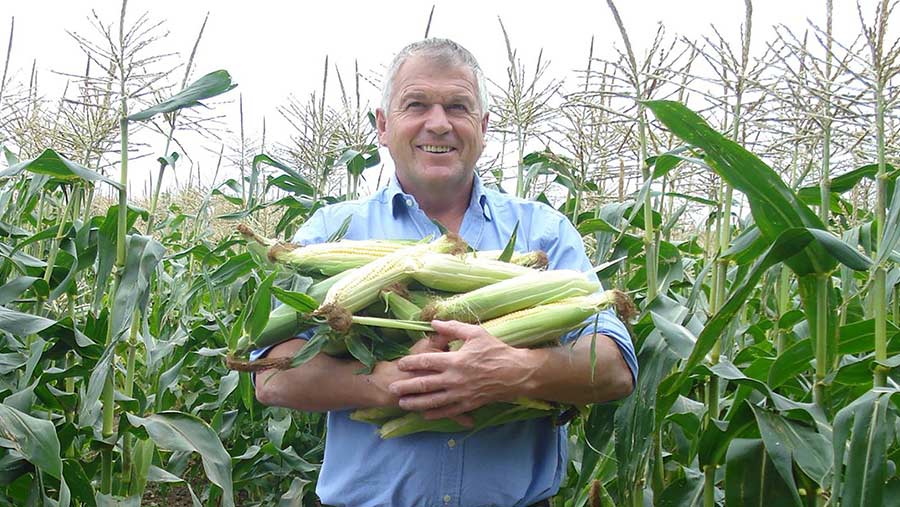 Hampshire farmer Peter Barfoot, founder and chairman of Barfoots of Botley, has been awarded a CBE in the 2020 New Year Honours list, for services to sustainable agriculture.

Mr Barfoot started the family-run company in 1976 in partnership with his father Victor, growing a small range of crops across little more than 8ha.

Today, Barfoots of Botley is a global farming and food business employing thousands of people around the world to grow, process and pack range of fresh produce.

The multi-national company grows asparagus, sweetcorn and semi-exotic products in Peru Spain, Senegal – as well as farming 2800ha in the UK.

Mr Barfoot told Farmers Weekly he was delighted to have been awarded a CBE.

But he added: “The whole team across the Barfoots Group of companies, have through their own contributions to the success of the business, helped to make this possible for me, and it is important they are recognised.” 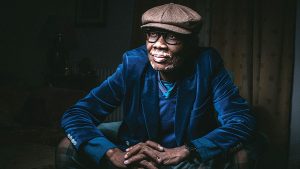 Wilfred Emmanuel-Jones, founder of the Black Farmer brand of meat and dairy products, has been awarded an MBE for services to British farming.

Born in Jamaica before moving to the UK where he was brought up in inner-city Birmingham, Mr Emmanuel-Jones fulfilled a childhood dream to farm in Devon.

His Black Farmer Scholarship, which encouraged young people from UK inner cities to carve a career in agriculture, was later the subject of a Channel 4 documentary.

Other awards include an MBE for John Copland, formerly chief auctioneer at Orkney Auction Mart, for services to agriculture and the rural community in Scotland.

Yorkshire farmer and local councillor Peter Sowray was awarded an MBE for services to the community in North Yorkshire.

Mr Sowray has been a public servant for almost 60 years working on behalf of farmers’ organisations and rural communities.

Willie Gill, chairman and honorary secretary of the Royal Highland and Agricultural Society of Scotland, and Ian Davidson, who retired earlier in 2019 as head of agricultural policy division at the Scottish Government, both received an OBE for services to agriculture.

Professor Helen Sang, head of division, functional genetics and development at the Roslin Institute, was awarded an OBE for services to food security and bioscience for health.

Professor Ian Brown, head of virology at the Animal and Plant Health Agency, was awarded an OBE for services to animal health and welfare.

Anne Osbourn, professor of biology at the John Innes Centre, was awarded an OBE for services to plant science.

Dairy farmer Tim Merrett, who works with the Farms for City Children charity, was awarded a British Empire Medal for services to education in Gloucestershire.