A new film examining the most common causes of mental health problems, as well as their potential solutions, within the farming and wider agricultural community was launched this week.

Unearthing Farming Lives aims to highlight the hidden mental health issues that exist within the agricultural industry to a wide-ranging audience, including farmers, their staff, the broader supply sector, educational establishments and politicians.

It sets out all the positives about farming, before discussing the changes that have been going on in the sector and then moving on to the mental health challenges this presents.

These include loneliness, long hours, stress about rules and regulations, inspections, financial pressures and relationships.

The film also includes input from mental health experts into possible symptoms and advice on where to go for help. 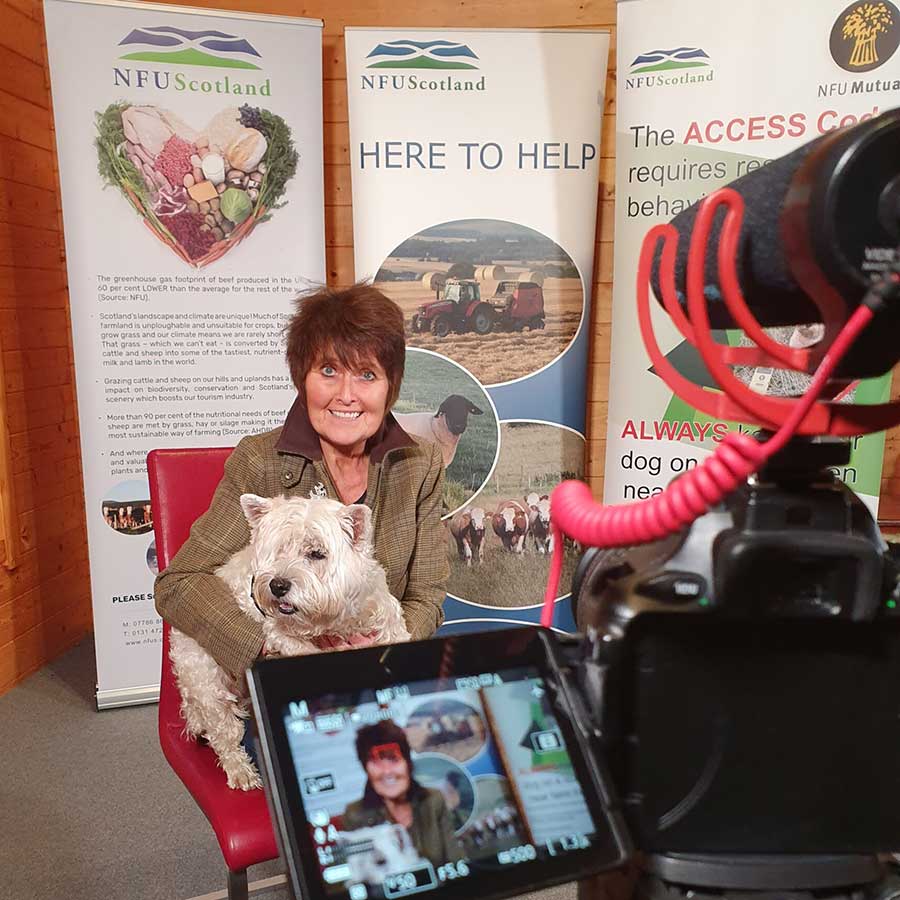 “Mental health is just like physical health – we can all struggle with ailments and pain,” said NFU Scotland (NFUS) North East regional manager Lorna Paterson, who has been closely involved with the project.

“However, most of us find it difficult to admit when our mental health is suffering.

“This film can really help drive change and allow everyone to see that it is normal to have low moods sometimes, and that it is brave to admit this and seek help.”

One farmer featured in the film, beef and cereal grower Tom Johnston, talks about the need to open up.

“Don’t be scared to go and speak to someone about it,” he says. “It doesn’t matter who. The first conversation is the most difficult.

“Once you’ve done that, the person you’ve spoken to will either help you, or put you in touch with someone who will help.”

The film, which was launched on Wednesday 16 June, is the brainchild of several organisations in north-east Scotland, including NFUS, Robert Gordon University, Aberdeenshire Council and Samaritans.

It is being shared widely on social media and is available on the NFUS website.