Farmers are counting the cost of the heavy rain, strong winds and flash floods that have swept many parts of the country.

The worst affected areas – in the Midlands, Lincs and Yorkshire – have already seen more than twice the monthly average rainfall for June and more rain is forecast.

Rural insurer NFU Mutual has said it has received hundreds of claims due to a series of flash floods across parts of England and Wales.

John Kenny, claims manager of NFU Mutual, said: “We’re helping a number of people whose homes and businesses have suffered very serious damage from torrents running off the hills and through their homes.”

There are also a large number of minor claims, where homes have been flooded to a depth of several inches.

“While it’s not unusual to get isolated flash floods in the summer, it’s unprecedented to experience so many serious flooding incidents at the same time,” he added.

But the Royal Show, which opens its gates on Sunday (July 1-4) at Stoneleigh Park in Warwickshire, has remained flood-free despite the torrential downpours and serious flooding that have affected some neighbouring counties.

In fact, the showground has been remarkably rain-free for several days and, according to show manager Simon Frere-Cook, the car parks are looking good.

“Over 10 acres of the showground is under permanent roofing, there are many hundreds of marquees and permanent buildings, and the Royal Agricultural Society of England (RASE) has invested in miles of tarmac roads and hard-standing exhibition space since the show moved to its permanent Stoneleigh site in 1964.

“We have the infrastructure to cope with any inclement weather that comes our way,” he said. “If the rain does arrive we have a wet weather plan that includes utilising 140 cubic metres of wood chippings, quarry waste in every car park gateway and a dozen tractors in the car parks to help with vehicles that may become stuck.”

Here are some pictures: 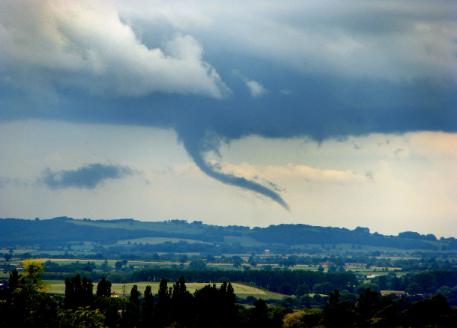 A Tornado in Shropshire on Monday (25 June). 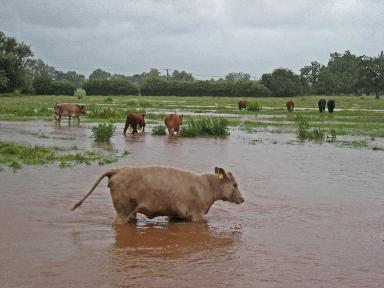 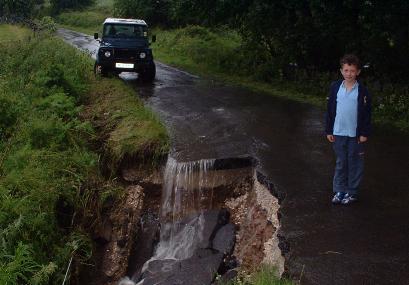 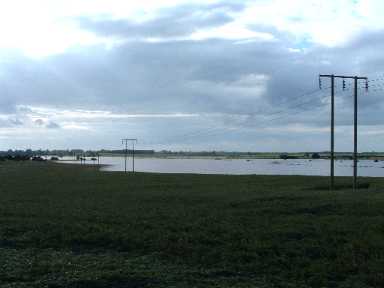 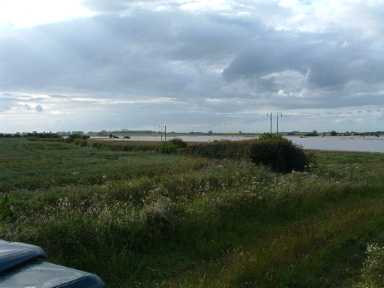 Flooding in the Holderness area of East Yorkshire. The area shown covers between 100 and 200 acres under water up to 4 feet deep..This area is known to flood 1 or 2 feet deep in very wet winters, but this is the worst it has ever been in living memory. In addition the strong winds that came with the rain has caused severe lodging of many of the regions wheat crops. Picture and description supplied by FWi user John Porter of F.A. Porter & Sons, The Grange, Skirlaugh 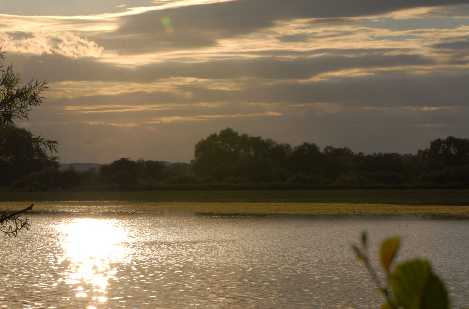 Flood waters near the village of Powick in Worcestershire. 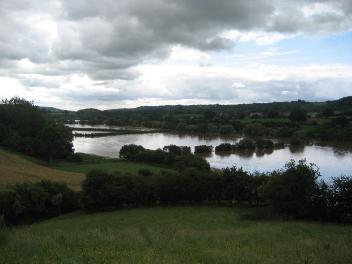 It looks like a lake but under the water is 150 acres of maincrops potatoes. Picture sent in by FW reader Peter Vaughan of Vaughan Farms, at Stockton on Teme on the Worcs/Herefords border. 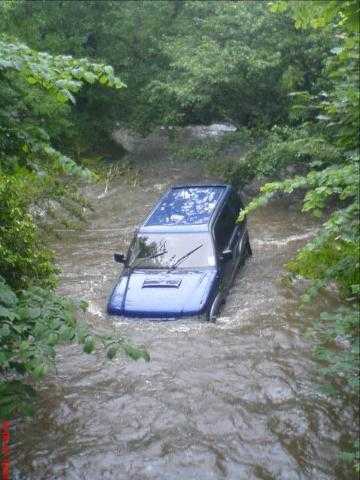 This picture of a Isuzu Trooper was actually taken during the floods in Lincs two weeks ago. 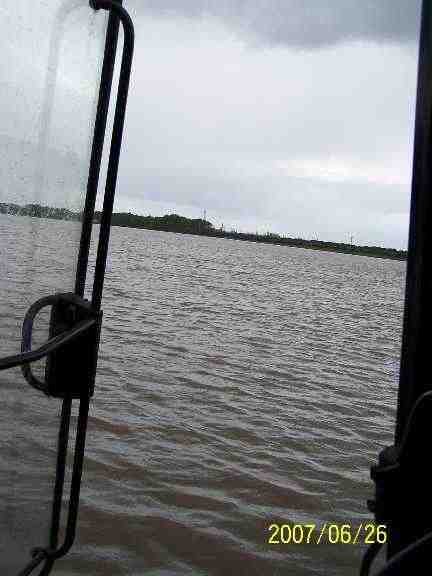 These pictures were taken by Pete Vickerton from Grange Farm somewhere in East Yorkshire. “We dragged 120 sheep and 220 lambs out of here minutes before this photo was taken,” he said. “Two and a half foot deep over 80 acres –  pretty wet.”

Have you got pictures of your farm under water? Share them by sending them to isabel.davies@rbi.co.uk or leave a comment on our forums?