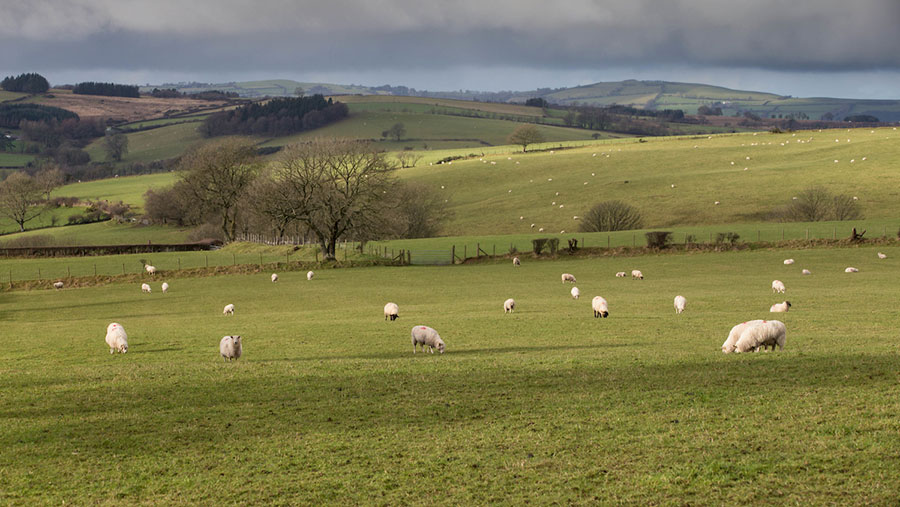 Nine sheep have been poisoned and killed after eating garden waste dumped in a farmer’s field.

All the ewes were due to give birth to lambs in the coming days, but they suffered a painful death after eating the fly-tipped green waste.

The farmer has been left devastated after making the grim discovery of the dead animals, according to the North Wales Police (NWP) Rural Crime Team.

The team has not released details of where the incident took place, but it has appealed to the public for help to catch those responsible.

“This is the direct result of somebody fly-tipping garden clippings into a field of sheep,” said the force in a post on its Twitter page (@NWPRuralCrime).

“A lot of garden plants are highly toxic to animals and due to this selfish act, nine heavily pregnant ewes have suffered a horrendous death, leaving the farmer heartbroken.”

This is the direct result of somebody fly tipping garden clippings into a field of sheep! A lot of garden plants are highly toxic to animals and due to this selfish act 9 heavily pregnant ewes have suffered a horrendous death leaving the framer heartbroken. pic.twitter.com/sPodNAASwe

Sheep farmers have warned members of the public of the dangers of dumping garden clippings in grazing pasture.

Garden clippings from trees and shrubs can ferment and kill animals that consume them.

The Agri-Food and Biosciences Institute (AFBI) said the most common plants seen in poison cases are from the Ericacea family, which include azaleas, rhododendron and Pieris species such as ‘Forest Flame’.

Pieris species contain the toxin acetylandromedol, which is very poisonous to sheep.

The symptoms of poisoning can develop very quickly in sheep. Sick animals have problems breathing and may froth at the mouth, convulse, stagger, develop spasms, abdominal pain, vomit, become recumbent and die.

Tweeting farmer @HappyHerdwick said: “Dumping freshly cut grass over a fence into a field may seem a harmless act, but it can be lethal to ruminants, if they gorge themselves it can induce bloating which can be fatal.

“Get a green bin, better still compost it and put it back on your garden.”

Meanwhile, the NWP Rural Crime Team has appealed for help to catch those responsible for two further serious fly-tipping incidents in Wrexham.

One involved a heap of “garage junk” being dumped in a watercourse next to a farmer’s field. The second incident saw tyres dumped in Blast Road in Brymbo, Wrexham.

Anyone with information is asked to call NWP on 101, or fill in an online reporting form at www.northwales.police.uk.