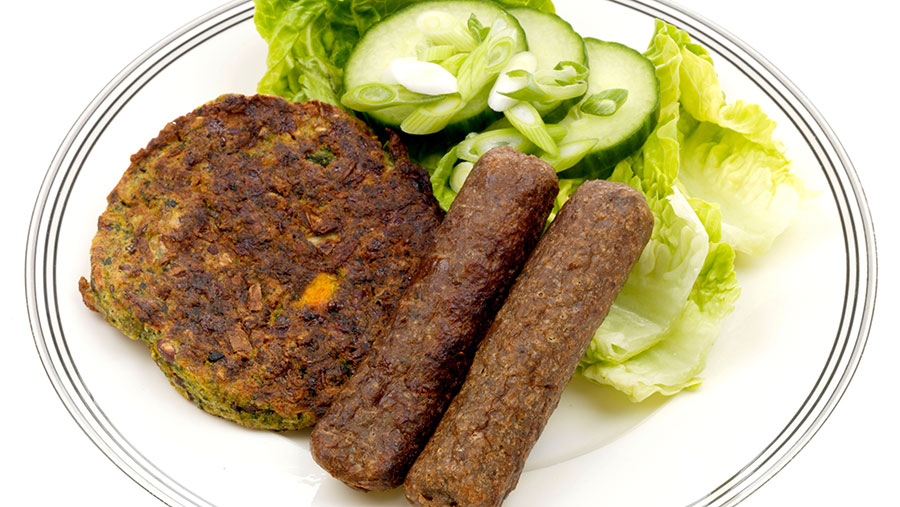 The ban, agreed on Thursday (19 April) will effectively see an end to products labelled as soya “steaks”, vegetarian “sausages” and vegan “cheese”.

French lawmakers ruled that to market vegetable-based products as meat substitutes is “misleading” for consumers.

The ban was proposed by MP and farmer Jean-Baptiste Moreau, who said the move would “better inform” customers.

He tweeted: “Our products must be given correctly: the terms of #cheese or #steak will be reserved for animal products.”

All eyes will now turn to the UK to see whether this country adopts similar legislation.

In January, Marks & Spencer sparked controversy with its “cauliflower steak” product, which came under fire not only for its lofty price (£2 per packet) and packaging, but also its misleading name.

M&S later withdrew the product from its shelves.