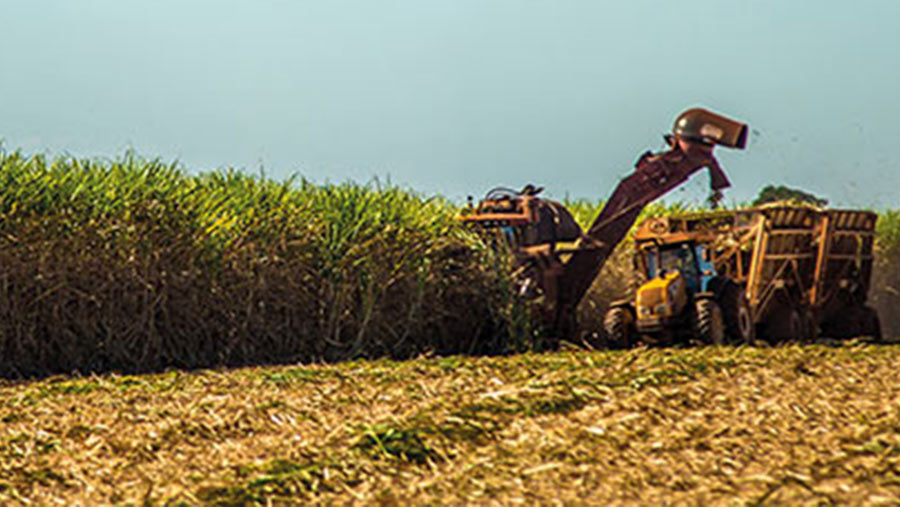 British Sugar managing director Paul Kenward has criticised labelling rules which allow imported sugar to be sold with a Made in Britain logo.

Imported sugar can be sold with a Union Flag if it is processed and packaged in the UK – even if it was grown abroad.

Mr Kenward suggested this was unfair to British sugar beet growers – although it is standard practice and does not contravene any rules.

“It annoys me, and I am sure many farmers that a product that is grown in Belize or Brazil, shipped around the world, then cleaned up in the American Sugar Refining facility in London can be packed in a bag with a Union Flag, saying ‘Made in Britain’.”

American Sugar Refining – also known as the ASR Group – is the parent company of Tate and Lyle, which processes imported raw cane sugar at its Silvertown facility in east London.

The Thames refinery is one of the largest sugar refineries in the world, with a capacity of 1.2m tonnes annually.

A spokesperson for Tate and Lyle Sugars said the company had the utmost respect for the hard work and skills of UK beet farmers.

“We have hosted many of them at our east London factories over the years and know they too have the same respect for the complexity of our factories, the investments we have made in them, and the skills of the 850 people employed at them.

“It is disappointing that Paul doesn’t share that respect.”

Mr Kenward hit out about the labelling rules on social media amid an ongoing debate about the Red Tractor farm assurance scheme.

Arable farmers have questioned the value of the scheme, which they must join to satisfy the requirements of many major buyers, food processors and retailers.

Growers have asked why they must belong to the scheme, when imported food doesn’t always have to meet the same standards.

He said: “The British branding and Red Tractor certification helps us get listings in UK supermarkets, which creates value we share with our growers.

“If we can’t list it, money doesn’t flow to our growers.”

Growers have also questioned why the Red Tractor logo is shown on the back of Silver Spoon sugar rather than the front.

The front of Silver Spoon sugar used to show a red tractor with the words “the only sugar grown in Britain”.

Now it shows a silver spoon with a smile, with the Red Tractor logo hidden from view on the shop shelf.

This was highlighted in a recent tweet by farmer Rich Maddever, showing Silver Spoon and Tate and Lyle granulated sugar side by side in a retail outlet.

But Mr Kenward said consumers liked the new packaging, which was recently redesigned.

“It’s more fun than the older pack, and has more personality. And it is wrapped in the flag, has the Red Tractor logo, and the story of our growers.”

British Sugar has been locked in a dispute over sugar imports after the government confirmed plans to allow an extra 260,000t of raw cane sugar into the UK tariff free after Brexit.

The government has said it does not expect the additional sugar imports to adversely affect British sugar beet growers or the sugar refining industry.