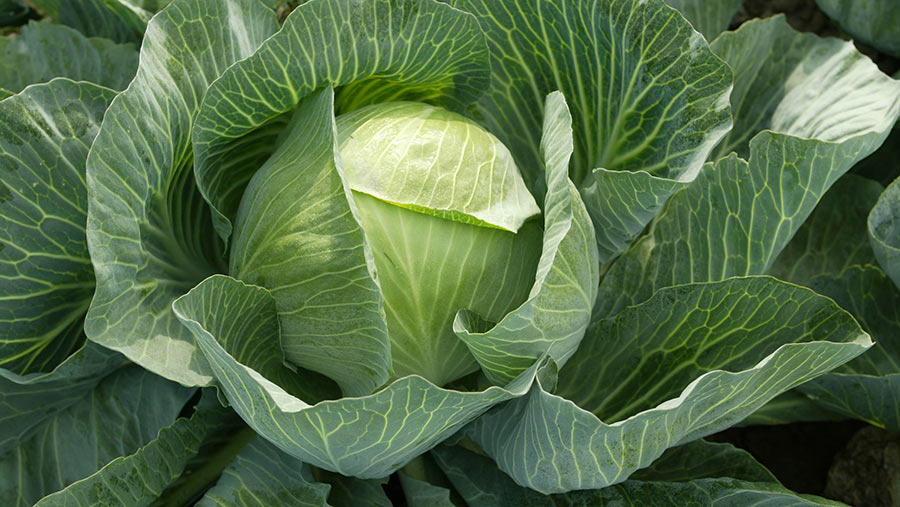 The future existence of AHDB Horticulture will be decided in a simple “yes” or “no” vote, the levy body has confirmed.

The formal announcement came after the board received valid requests for a ballot from more than 5% of horticulture levy payers.

Just 67 requests were needed to trigger the ballot and it has emerged that the AHDB received about 100.

Voting is expected to take place in January and will be administered by an independent company.

The vote will be a straightforward for or against, abolishing the statutory levy which would effectively shut down AHDB’s horticulture services.

Some growers had called for a third option of switching the statutory levy to a voluntary payment, but this was ruled out by the AHDB.

Once the ballot has concluded, AHDB will publish the results on its website and inform government ministers.

However, even if the vote is in favour of closing down AHDB Horticulture, the final decision rests with the government.

Ministers will take the ballot result into account, but will make their final decision on the future of the levy based on various factors, such as voter turnout.

The ballot follows a survey of 2,000 AHDB Horticulture members, which concluded in August.

The key findings indicated a deep-rooted dissatisfaction among more than 650 respondents, who said the body failed to provide value for money.