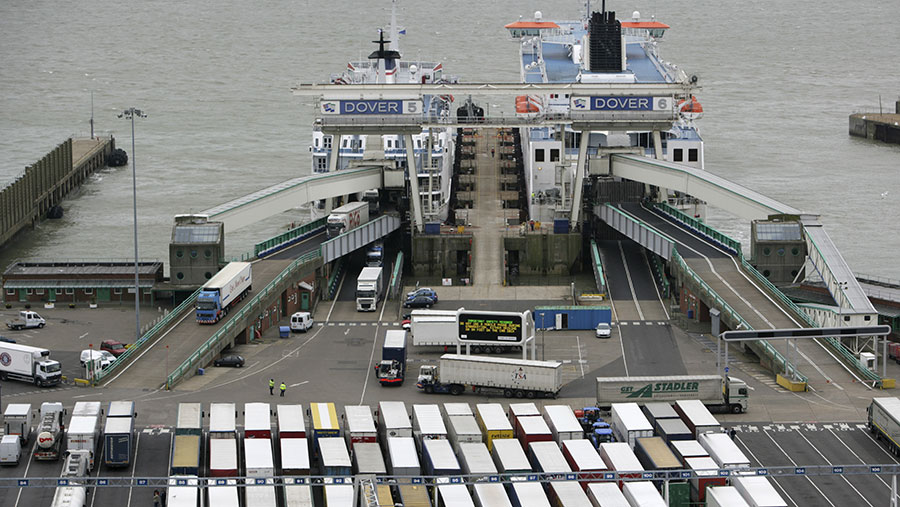 Wading through 94 pages of civil servant speak, as contained in the new Agriculture Bill, is not for the faint-hearted. All those clauses and subclauses, “may do’s ” and “must do’s” can quickly fuddle the mind.

Good news, then, that Defra has produced a handy little Farming is Changing leaflet, setting out the basics in just eight pages.

Obviously, not everything gets a mention – for example, the fact there is to be a multi-annual budget, or that government retains the option to intervene in exceptional market circumstances are glossed over.

But it does provide a fairly comprehensive overview of the broad thrust of the planned new policy for England, and even a few details of how it will work in practice.

Not many will be pleased about the plan to phase out direct payments, with the largest recipients facing a 25% scale-back in the first year alone. Farmers may also be wary of the intention to improve public access to open farmland.

But there are plenty of positives in the new Bill that weren’t in the old one, which shows that ministers and civil servants have been paying some attention to the pleas of farmers.

As well as setting budgets for at least five years (rather than annually), and paving the way for market intervention in a crisis, the government has also attached more weight to basic food production.

It says that, in developing any new funding schemes, government must “give regard to the need to encourage the production of food by producers in England”. It is also committing to report on food security every five years and adapt its policies if necessary.

It’s all very well government revamping the farm support system to make it more appealing to taxpayers and the treasury, but if farmers are left to compete against cheap, substandard imports, they will quickly become unviable

Delinking Basic Payment Scheme payments (as they are phased out) from a need to farm will also give farmers greater flexibility, while plans to invest in infrastructure, R&D and training will help improve productivity.

Strengthening primary producers’ position in the supply chain – through greater transparency, statutory codes and support for collaboration – should also help them get a better deal from the marketplace.

And the Agriculture Bill includes some positive provisions for tenancy reform, making it easier for tenants to join new “public goods” schemes and invest in their holdings to meet regulatory requirements.

Finally, steps to repatriate some of the so-called “red meat levy” have gone down well in Scotland and Wales.

But there is, of course, one glaring omission – and that is the failure of the Bill to address the vexed subject of import standards.

A couple of weeks ago, Defra secretary Theresa Villiers told the Oxford Farming Conference she would “not dilute our high standards”.

She went on to tell BBC’s Countryfile that no chlorine-washed chicken or hormone-treated beef will be allowed into the UK under any trade deal with the US.

But there is no mention of any of that in the new Bill. Conversely, just this week, her boss, Boris Johnson, was speaking enthusiastically about letting in Ugandan beef, telling the UK-Africa Investment Summit it would have “an honoured place on the tables of post-Brexit Britain”.

It’s all very well government revamping the farm support system to make it more appealing to taxpayers and the treasury, but if farmers are left to compete against cheap, substandard imports, they will quickly become unviable.

This point must continue to be made loud and clear, both by grassroots farmers and their representatives, as we move on to the next stage of trade negotiations.