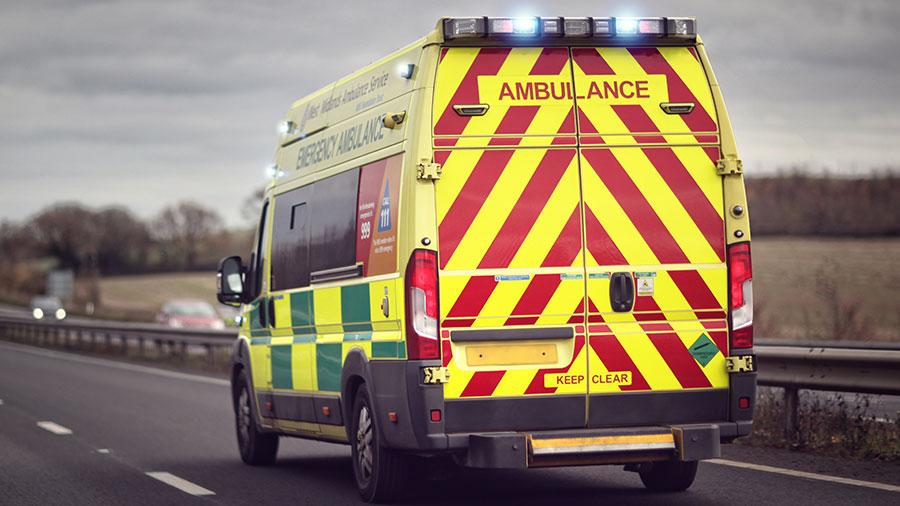 First the good news – the number of deaths on farms in England, Scotland and Wales has dropped to a record low, according to the latest report from the Health and Safety Executive (HSE).

Covering the 12 months to March 2020, the figures show there were 20 deaths on GB farms – a 37.5% decrease on the previous year’s figure and nine below the five-year average.

And while there was one member of the public who was also killed on a farm – tragically a four-year-old child – that figure too was well down on 2018-19, when a staggering seven visitors to farms lost their lives.

It does seem that there is a growing awareness of the dangers of farmwork – a message that has been so vigorously promoted by the Farm Safety Foundation with its Farm Safety Week over several years.

It is surely no coincidence that we are now seeing roughly half the number of fatalities that occurred routinely in the 1980s and, while the total workforce is smaller, so too is the attrition rate.

And now for the more sobering news. In the first two months of the new reporting year – April and May 2020 – a further eight farmers and farmworkers have lost their lives in accidents.

On top of that, three more children have been killed on British and Irish farms in the past month alone – a shocking statistic by anyone’s book.

Just looking at the list of names put out by the HSE brings home the enormity of the loss, far more than any number on a spreadsheet can, each one being a human life gone forever.

The long-term human consequences of a fatal accident are also spelled out by one of our letter writers this week, who tells of the deep emotional trauma for those who are left behind – not just the immediate family, but co-workers and the employer on whose watch a death was recorded.

The fear is that the recent surge in farm deaths may be a taste of things to come, as the worries of the coronavirus pandemic affects concentration levels in a dangerous environment. This underlines the need to avoid complacency.

For even though last year’s figures showed a welcome improvement in the sector’s safety record, farming still lags way behind other industries. It is four times more likely that a worker will die on a farm than on a construction site, for example.

The HSE report also highlights the one thing that does not change – the main cause of farm fatalities. Being struck by moving vehicles, falls from height, being killed by animals and fatal contact with machinery are still the most common causes of death.

The list is a familiar one – and so too is the advice. Plan ahead, don’t take shortcuts, maintain machinery, have a health and safety protocol, brief staff, encourage a “safety first” culture, keep children away from dangerous places, ensure everyone gets enough rest, even at the busiest time of year, to name the obvious ones.

It is also important that people have the confidence to call out bad safety behaviour, without fear of recrimination from bosses or fellow workers.

This has all been said before and we make no apology for saying it again. Saving people’s lives is too important an issue to ignore. Farm Safety Week may take place just one week every 12 months, but the risks of working on farms persist, 365 days a year.