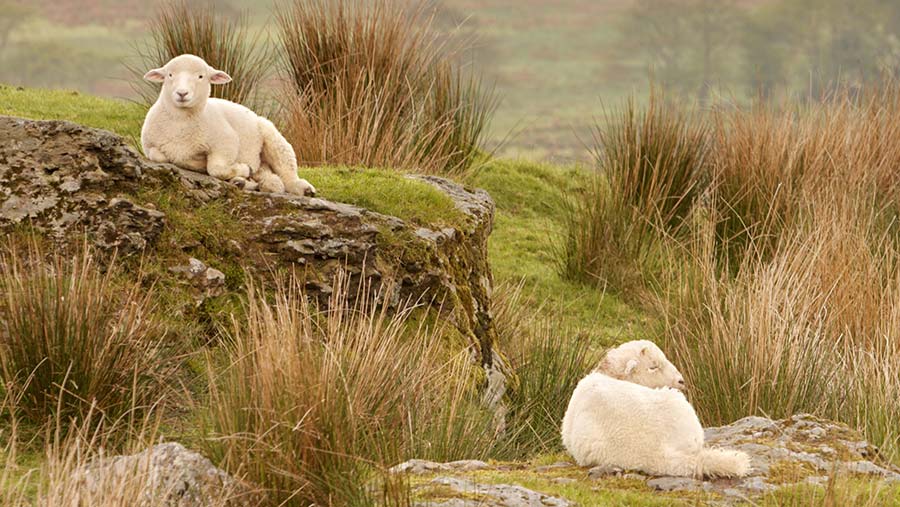 In last week’s editorial, we raised concerns about the potential for market distortion as Defra presses ahead with dismantling farm subsidies in England, while the rest of the UK bides its time.

This week those concerns have been pulled into sharp focus, with the long-awaited publication of Defra’s Agricultural Transition Plan.

Defra describes these as “gradual reductions”. It sure as hell won’t feel like that for those who see their bank balances so diminished.

Some of this money will be returned to farmers if they join the new Sustainable Farming Initiative in 2022. And there will be some grants available from a new Farming Investment Fund.

Defra secretary George Eustice also believes reduced BPS will lead to cheaper inputs, better returns from the supply chain and lower rents. But that sounds like wishful thinking when input prices are driven by global markets, food retailing is still intensely competitive and the evidence on land values is inconclusive.

But the universal complaint from just about everyone has been the lack of detail about exactly how the new schemes will operate and how farmers can recoup their losses. As farmer/consultant Sarah Bell said at the launch event, it is very much “an announcement about a series of announcements”.

Mr Eustice tried to rebuff that, saying the document will “help farmers see emerging government policy that can inform their business decisions”. But the truth is, not much of it is new, and the kind of detail farmers need is still seriously lacking.

What is clear, however, is that, by 2024, agri-environment schemes will take 57% of the agricultural budget and direct payments just 34%. Given that, on average, the BPS currently accounts for about 60% of farm profit, the knowledge that it is going so quickly is a pretty scary prospect.

But it is happening; the framework has been set and farmers must now prepare to embrace the change.

There is much in the paper about “co-design” – Defra wants up to 5,500 farmers to be involved – so farmers need to grab that opportunity, sign up to the pilot schemes and help shape the outcomes that will affect them.

It will also be important to apply for every grant and scheme going. Sooner, rather than later, they will be the only show in town.

As for internal market distortions – once again Mr Eustice seems very relaxed. He believes the new English policy will be so successful, the Scots, Welsh and Northern Irish will be lining up to emulate it. Well, one can only admire his optimism.