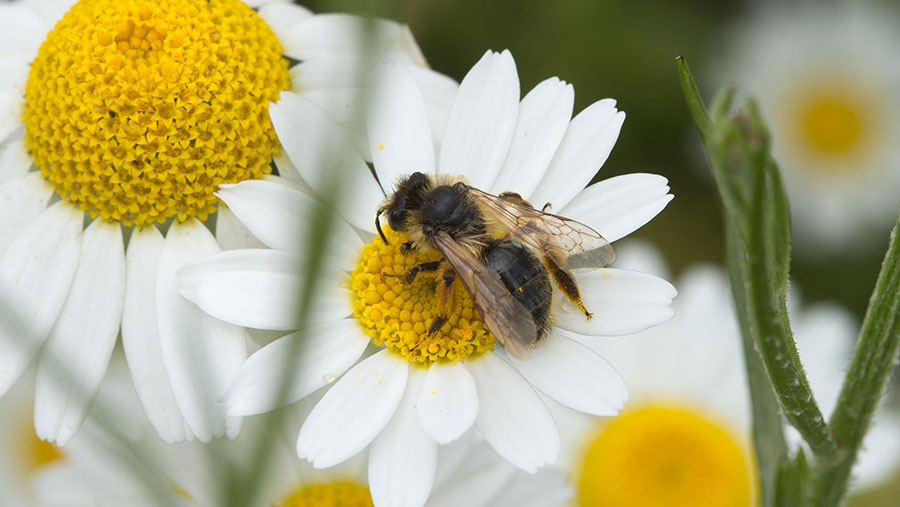 Slowly but surely, a picture of what “public money for public goods” will look like for English farmers is starting to emerge.

There is still a lot more of the jigsaw to slot into place and next week, Defra secretary George Eustice will issue a major new policy update. But, as a prelude, he shared a few more details this week in webinars with both the Country Land and Business Association and the Tenant Farmers’ Association.

In particular, he confirmed that the new Environmental Land Management (ELM) scheme, when fully operational in 2024, will be based on a holistic, whole-farm approach.

Rather than complex form filling and intensive auditing, there will be a team of trusted, accredited agronomists who will help tailor programmes appropriate for individual farms.

They will be Defra trained, and will be overseen by the Rural Payments Agency. Some may be from the private sector, some from government agencies.

Mr Eustice also revealed that the new Sustainable Farming Incentive (SFI), to be rolled out in 2022, will contain many of the same elements of the first tier of the ELM scheme. It will be open to all farmers and will provide support for things such as hedgerow maintenance, soil health and water quality.

The government also plans to beef up the Countryside Stewardship scheme in 2022, increasing funding and reducing red tape so that it becomes a stepping stone to the nature recovery (second tier) element of the ELM scheme.

There will also be support for woodland creation and peat restoration – a “prototype” for the landscape improvement (third tier) part of the scheme.

Mr Eustice explained that there will be variable start dates for the ELM scheme and, in time, payments will go beyond simply compensating farmers for “income foregone”.

And from 2024, there will be an opportunity to consolidate the various transition schemes into a single ELM scheme, possibly involving a financial incentive.

Not all of this is new, by any means. But for an industry that is crying out for clearer direction, every little helps. According to Mr Eustice, it’s all about “evolution, not revolution”, to help farmers plug the gap left by Basic Payments Scheme (BPS) cuts and get used to the new approaches.

But there is no doubt that Defra is blazing a trail. The devolved administrations are nowhere near as far down the line of replacing direct payments with environmental schemes.

Indeed, in Scotland, rural economy secretary Fergus Ewing is happy to continue with BPS and coupled support at least until 2024, and possibly longer.

The concern is that, with different arrangements in different parts of the UK, there will be clear opportunities for market distortions.

Mr Eustice seemed quite laid-back about this, pointing out that there had been no level playing field in the CAP, so there was not much to worry about with devolution.

That will come as little comfort to English farmers who will soon be selling their produce in direct competition with farmers from other parts of the UK who continue to receive full income support.

The chances of the ELM scheme plugging the BPS income gap completely also seem slim. The total budget may be fixed for the lifetime of this parliament, but some leakage is inevitable – especially as landscape-scale projects are developed. Tenants also fear a loss of land, as landowners switch to things like woodland creation and rewilding.

The government has said enough times that farmers will not lose out as a result of Brexit. It needs to stand by that commitment.