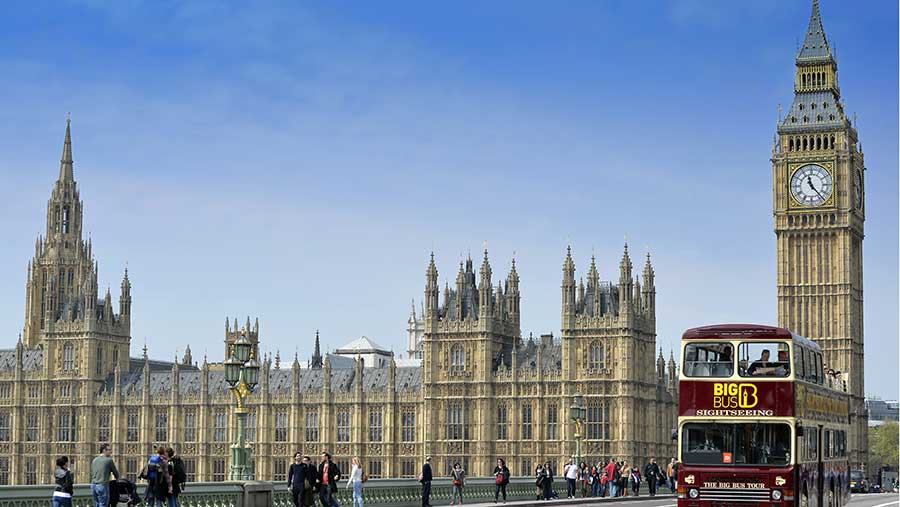 There was an almost audible sigh of relief earlier this week, as the House of Lords backed a number of amendments to the Agriculture Bill to afford greater protection from substandard imports.

In particular, amendment 89ZA from Lord Granchester seeks to ensure that all future food imports meet domestic standards. And amendment 101 from Lord Curry of Kirkharle aims to beef up the new Trade and Agriculture Commission, demanding full parliamentary scrutiny of its findings on all future trade deals.

The debate on these issues ran late into the night, with their lordships speaking passionately – well, as passionately as a Zoom call permits – on both sides of the argument.

Some said preventing imports of cheap American (not to mention Brazilian, Australian or Indian) food that could undermine British farmers was “the will of the people”, while others said trying to block imports on anything other than human health grounds would be breaking international law.

In the event, the votes fell convincingly in favour of both amendments. It represents a pleasing victory for the combined efforts of farmers, environmentalists and consumer groups, keen to ensure that British farmers are not put out of business by future free-trade deals.

The government has already indicated it has no desire to accept any changes, and is more than likely to kick out any attempts to ban imports of food produced using methods that would be illegal in the UK.

It is also a victory for common sense, reflecting the wider scope for independent thinking, as well as the greater rural affinity, among many in the House of Lords compared with the more urban-centric “other place”.

But while the victory is to be welcomed, the fear is that it will be short-lived.

For having almost completed its journey through the Lords, the Agriculture Bill is now due to return to the Commons, where the government’s 80-seat majority is likely to see all those Lords’ amendments unpicked.

The government has already indicated it has no desire to accept any changes, and is more than likely to kick out any attempts to ban imports of food produced using methods that would be illegal in the UK.

That would be unfortunate. It is worth remembering that, when the Agriculture Bill was first tabled in January, coronavirus was just some weird bug affecting people on the other side of the globe.

Since then, the world has been turned upside down and food security has moved very much higher up the political and public agenda. Indeed, at the height of the pandemic in June, more than one million people signed an NFU petition demanding protection from substandard food imports.

And a new survey from the Agricultural Biotechnology Council this week shows that two-thirds of adults are worried about the effect a second wave of coronavirus could have on food supplies, highlighting a growing desire to future-proof domestic food production.

Yes, the government has a manifesto commitment not to let food standards drop as a result of any future trade deal.

But, as numerous members of the House of Lords pointed out, the scope to reverse such commitments without proper parliamentary scrutiny is considerable, while many feel the Johnson government is not to be trusted.

With direct farm subsidies due to be phased out from next year, and any replacement support system unlikely to plug the funding gap, farming is in a perilous position.

At the very least, the government needs to wake up to the fact that the world is now a different place and UK food producers need a cast-iron, legally backed guarantee that cheap food imports will not be allowed to further undermine the sector’s viability.