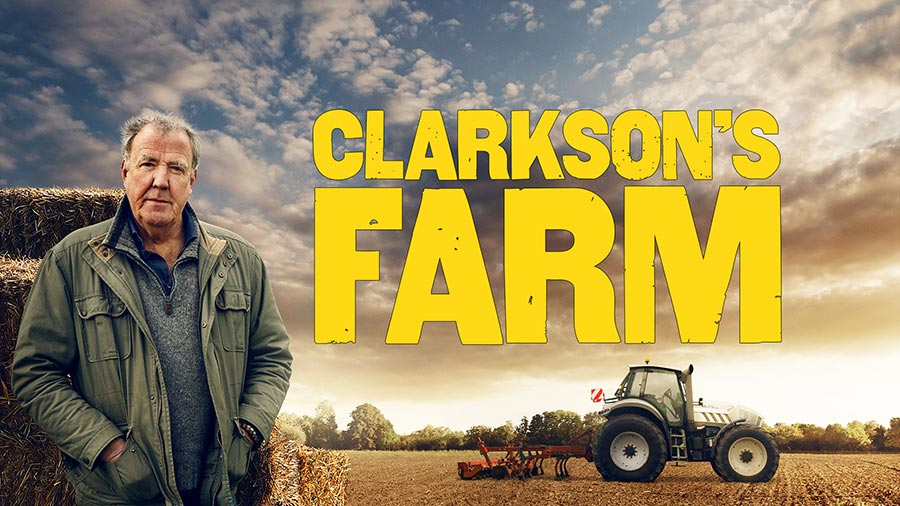 Who will do more to advance the cause of British farming this year – Minette Batters or Jeremy Clarkson?

Both take the view that British agriculture is more maligned than it should be and is an institution worth protecting for reasons of national security, prosperity and the preservation of the rural way of life.

But do either have the power to turn these warm words into action as we tiptoe towards the end of area payments?

The former stands at the head of the massed ranks of the National Farmers’ Union (NFU), the latter atop a juggernaut-sized brand made in his own image.

The first can gain an entrance with the prime minister (occasionally) and the secretary of state (frequently) to press the case for sympathetic legislation, but can seem powerless before a comfortable Tory commons majority that favours a different course of action.

The second has a following that has allowed him to launch a new television programme about the unexpected trials and tribulations of farming 400ha in the Cotswolds.

It could help educate the public about the difficulties involved in bringing food to their table, or cement the false impression that much of the countryside is rich landowners messing around in tractors.

Mrs Batters’ – and the NFU’s – most noteworthy recent achievement was to harness the power of celebrity chefs, the Daily Mail and social media to get consumers to sign a petition backing a ban on imports of food produced in ways that would be illegal here.

It generated many warm words from trade secretary Liz Truss, but little so far in the way of meaningful action, as the recent furore over the terms of the proposed trade deal with Australia revealed.

Meanwhile, Clarkson’s Farm is harnessing an existing upswing in interest from consumers in food and the environment and will hopefully deliver a programme that is entertaining and educational.

It will perhaps be the first prolonged and honest discussion of arable farming on the small screen since former Farmers Weekly columnist Oliver Walston presented Against the Grain in the 1990s – and had a G-Wagon before it was cool.

Mr Clarkson can influence consumers – the most important part of the food chain – who can take action based on what they see and send strong signals through their buying behaviour, but have no power to legislate and many other problems on their plate.

So, who will help the most? The truth is, of course, we need many Minettes and Jeremys to advance the cause of home-grown food.

Policy is created in the space that politics permits it to come into being. It is the art of the possible.

Putting farming in the centre of the cultural landscape – especially TV – is a smoke signal to politicians that this is where votes are to be won.

The hard business of turning that often vague sentiment that “something needs fixing” into policy that works for farmers is where the NFU earns the bulk of its subscription fees, by being able to persuade at a technical level.

It is interesting that no one is more complimentary of its prowess at this than its opponents, and no one more critical than the farming community.

It is perilous to pin too much hope on either union leaders or TV stars to win every battle being fought at the moment over farming’s future – we are ultimately just one piece in a bigger game.

But make no mistake, it is much better that our industry is having a moment in the spotlight than for it to be ignored.