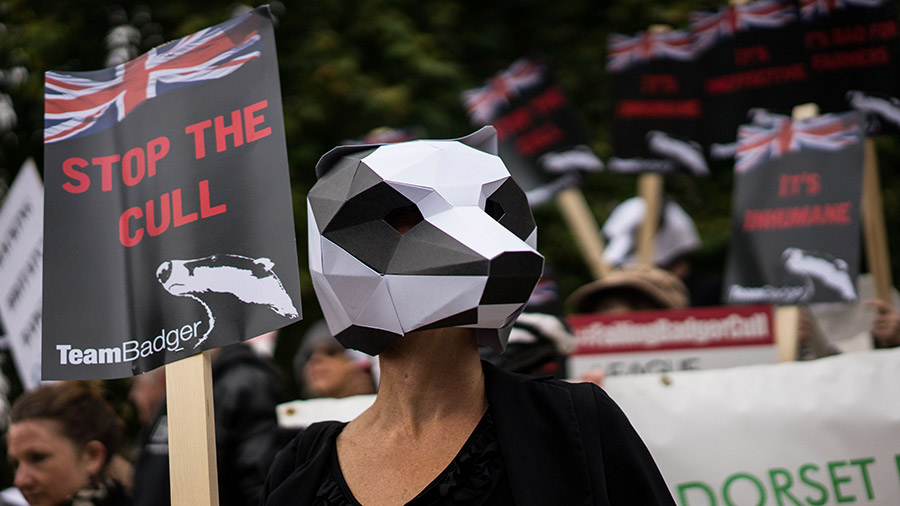 If ever there was a game of punch and counterpunch, the ongoing debate about the legitimacy of the English badger cull has to be it.

First out of the corner was a group of 23 vets, academics and naturalists who wrote an open letter to the prime minster in early September, urging him to stop the expansion of this year’s cull.

See also: How successful has the Welsh Cymorth TB scheme been?

They claimed that killing badgers was “ineffective”. For, even though the Downs report had shown a drop in bovine TB in the original cull zones after four years, subsequent data for Gloucestershire showed a sharp rise in year five. Had this new data been included, “very different conclusions would ensue”, they said.

But that has now been contested by another group of six vets and an immunologist who have also written to the PM, rebutting such claims as “disingenuous”.

They say the group of 23 have deliberately ignored the other 19 cull zones, “all which show continued declines in bovine TB”. “The complex dynamics of the bacterium means individual zones and years may well see an increase, while the overall trend remains strongly downwards,” they wrote.

Back to the original group of 23 letter… and a suggestion that “badgers are not heavily infected”. For evidence, they point to a cull of 317 badgers in Cumbria’s “minimum-infected area” (MIA) in 2019, of which just three tested positive – less than 1%.

Let’s face it, no one enjoys killing badgers and will happily switch to vaccination when the time is right. But we are not there yet.

The counter from the group of six is that, in 2018, 21% of badgers tested in the MIA were positive for bovine TB. “This point may actually highlight the value of the cull,” they mused. More recent research suggests that between 15% and 35% of badgers nationally are infected with bovine TB.

The group of 23, in their letter to Boris Johnson, had also complained about the lack of rigour in determining the actual source of infection when a cow goes down with TB, saying badgers were being blamed disproportionately.

But the group of six said such claims were based on a biased report and did not stack up against the findings of experienced epidemiologists from the Animal and Plant Health Agency.

And then there is the debate around testing for the disease, with the group of 23 saying the routine skin test is “ineffective” with just 50% sensitivity. But the group of six accuse the anti-cull lobby of “cherry-picking”, pointing to more recent studies that show the skin test has 80-90% sensitivity.

Perhaps the fiercest blow was the group of 23’s claim that the government has somehow reneged on a “promise” to switch from culling badgers to vaccinating them.

But this is neatly parried by the group of six, who explained that the government had only pledged to make the switch “when the badger population has been reduced to appropriate densities”.

This last point is endorsed by chief vet Christine Middlemiss in our special report on bovine TB. In it, she confirms that infected badgers are a “key factor” in the spread of TB and reducing their numbers is essential.

Peer-reviewed evidence shows that policy is working, though the government’s aim is to see culling replaced with vaccination “from the mid- to late-2020s”.

That approach is accepted by farmers. Let’s face it, no one enjoys killing badgers and will happily switch to vaccination when the time is right. But we are not there yet and, until we are, reducing the reservoir of disease in the badger population remains a necessary and effective part of the strategy.