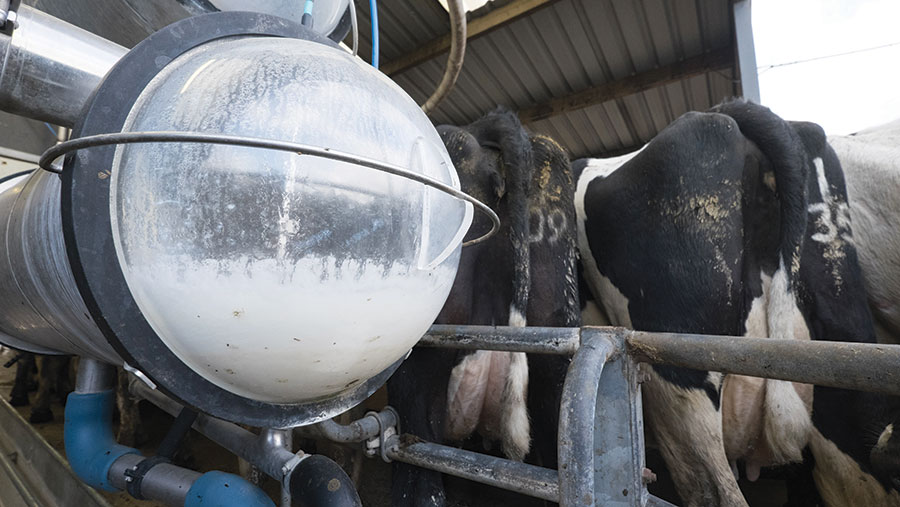 Given the hard work that goes into producing food, farmers, more than most, will be at pains to avoid wasting it in their own households.

So, sending milk from the bulk tank gushing into a slurry store will have taken an emotional, as well as a financial, toll on dairy farmers who were forced into such drastic action this week. 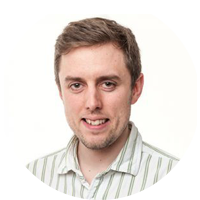 Rising retail demand has not been enough to offset the drop caused by the closure of coffee shops, caterers and other food service businesses. Dairies that specialise in supplying them, such as Freshways, have more milk than they can find a home for and this is the final relief valve.

With milk production increasing daily as spring-calving herds return to the parlour, this could not have come at a worse time. The overnight demand slump is an issue that few could have foreseen and, for so many reasons, it is hoped the coronavirus crisis quickly abates and businesses can start to return to normal.

In the meantime, it is imperative that neither farmers nor processors bear the full brunt of a problem not of their making, so that the sector does not suffer long-term damage or shrinkage.

The government is to be commended for the steps it has taken so far, including general business support measures such as the Coronavirus Business Interruption Loan Scheme, which could help some processors. There has also been a relaxation in competition law, allowing food companies to share more information with each other to keep shelves full.

However, the Royal Association of British Dairy Farmers is right to point out that these measures may not be enough to protect farmers.

Its modest list of demands – which includes short-term financial support for those who have seen a significant price cut or who are having to throw milk away – would shield some of the worst-affected and deserves careful scrutiny by the government.

Farmers have been quick to acknowledge they are not the real heroes in this crisis, but that does not mean they should be ignored.

Don’t take the law into your own hands over footpaths

With the Easter weekend upon us, the issue of public footpaths continues to stir up strong feelings, writes Farmers Weekly executive editor Philip Clarke.

Some farmers have expressed their frustration at the increased footfall across their farms at a time when the country is supposed to be in lockdown. As well as the usual problems of gates left open, dogs off leads and people straying to places they should not be, there is the increased risk of cross-infection from those who may be carrying coronavirus.

See also: Should footpaths be closed across farmland?

But the counterpoint is that people do need exercise, they do need access to the great outdoors, and access to footpaths is still a legal right in most areas.

As ever, a balance needs to be struck. Tales of farmers blocking rights of way, or putting up signs to suggest they are closed, is worrying – not least because of the negative impression this gives at a time when the farming industry should be finding public favour.

So, the advice from Natural England is timely. It makes good sense to put up signs politely asking the public to maintain social distancing and find routes that avoid going through farmyards. It may well be worth tying gates open, if possible, to reduce handling. And creating temporary, alternative routes around farmyards and gardens is advisable.

Farmers need to be firm, but fair. But avoid confrontation and, above all, resist the temptation to take the law into your own hands.