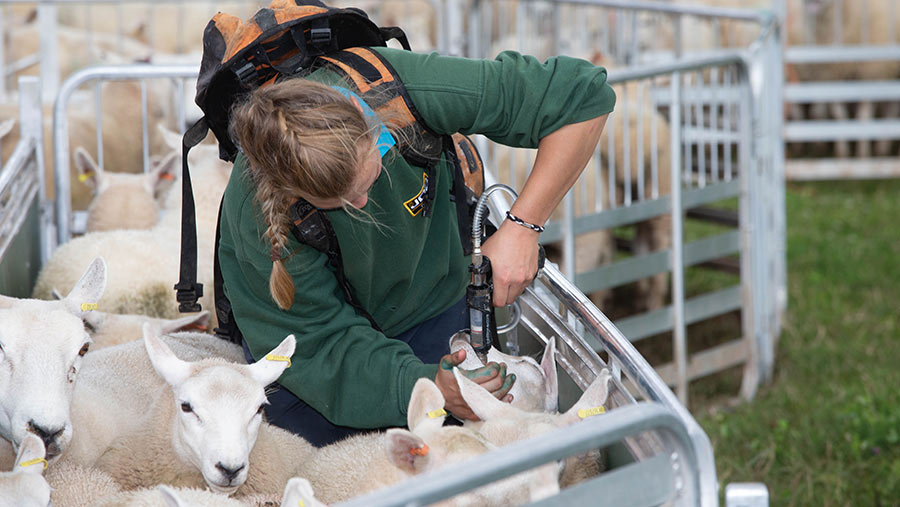 “Women belong in the kitchen.” That was the eye-catching slogan trumpeted by Burger King this week to mark International Women’s Day on Monday (8 March).

While the company hurriedly attempted to clarify that it had said this because just one-fifth of its chefs are women, and it wants to improve the gender ratio of its workforce, the tone-deaf tweet was, rightly, quickly deleted.

It’s rare to see a self-imposed gaffe that spectacular nowadays, with my inbox instead full of more conventional press releases from companies vying to be associated with successful women in agriculture.

Never far from the surface, the debate around this topic also resurfaced on social media this week.

The likes of Facebook and Twitter can be toxic in many ways, but one of their strengths is how they allow individuals to highlight any gap between what a company says its workplace practices are and the reality of its staff’s behaviour.

I’m sure no input sales firm or other company aligned with agriculture has a policy of marginalising women.

However, not many weeks go by when I don’t see a female farmer on my social media feeds vent their frustration about a male farm visitor – normally a salesman – who turns up on the yard, takes one look at them and asks where the farmer is.

Public feedback about behaviour like this gets huge engagement and can embarrass senior management at firms in a way that simply wasn’t possible in the past.

Of course, making agriculture a welcoming industry in which to operate, regardless of gender, goes well beyond shaming someone into doing the right thing – but it helps.

Another great thing about social media is how visible it makes women in agriculture who are just getting on with the job.

Some 52% of family workers on farms in the UK are female, but 85% of people defined as a manager of a farming business are men, according to a Defra survey from 2016.

In the past, this has meant that the visible faces of the industry have been overwhelmingly male, but social media has elevated the thousands of women across the land that keep farms functioning.

More still needs to be done to encourage women to take up a proportionate number of leadership roles in agriculture – and I have great hopes that the youngest generation of farmers will make quick strides towards this.

This week I was privileged to meet the Agri Academy, a group of Welsh farmers aged 16-19 years.

After being put under pressure during an hour of intense questioning, I emerged in no doubt that I had met some of farming’s future leaders – men and women passionate about building a sector fit for purpose.

They were interested in how the industry can move forward on all fronts so that rural communities can be protected and customers value home-grown produce.

As I said in my talk, decisions are made by those who turn up, and the rest of us have to live with the consequences.

Now is not the time for resting on laurels and being grateful for how much less sexist things are than they were a decade or two ago.

Now, as Cumbrian shepherd Hannah Jackson said in a tweet this week, is the time to acknowledge that the past generation made it easier for the current generation, so it is the job of all of us to do the same for those who are yet to come.