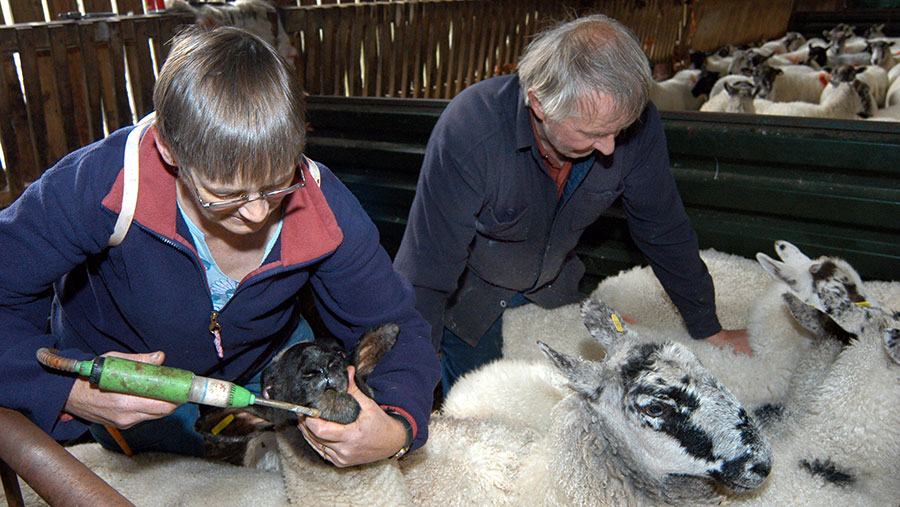 There seems to be a feminist furore in farming recently and it has left me in a flap – for all the wrong reasons.

I realise sexism still exists and many women in many industries feel they don’t receive the same opportunities as men. But can the same really be said of farming? 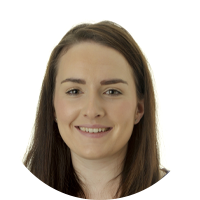 Each week, I seem to stumble across articles or social media posts written by women complaining they aren’t being given enough “recognition” for the job they do, or the fact they have to balance raising a family with working on the farm.

It makes me incredibly frustrated, because I think it does a disservice to the unsung heroes who have gone before us and fails to recognise the growing number of female farmers at the helm of farming businesses.

I’m lucky enough to have grown up surrounded by strong female role models. My mum ran her own AI company for more than 20 years.

She was the only woman in the country to do so. Both my grandmothers were the backbone of our family dairy farms.

Since getting married, I feel privileged to now be part of a family business that was run competently by my mother-in-law for decades, before my husband returned home.

It was probably quite unusual in the 1970s and 1980s for a woman to be running a farm in her own right, but I’ve never once heard her complain about inequality, and there is not a job on the farm she can’t turn her hand to.

I appreciate that I’m blessed to have been surrounded by people who have always been supportive of farming, regardless of sex. So maybe that is why I find this sudden rise in feminist warriors quite perplexing.

But let’s look at the facts. This country may have starved during the Second World War if it wasn’t for the land girls, and women for centuries have played critical roles in farming – and continue to do so.

In fact, you could argue agriculture has been ahead of the curve, paving the way for equality in other industries.

Contrary to the Scottish report, and other suggestions that the industry is male dominated, we have the first female president of the NFU – and an endless list of other leading ladies.

This is why I find the rise of “women-only” agricultural groups disheartening and believe it’s only serving to set our industry back, not take us forward.

If we want true equality, then women should be represented on an equal stage as men. That means showcasing more women at headline industry events, alongside men.

It means talking about women in the media the same way in which you would their male counterparts; highlighting how they’re driving forward their businesses, not how they juggle raising a family and running a house with feeding calves.

Would you truly expect to read about how a beef farmer manages to do the school run in between the daily routine of feeding cows? Absolutely not. But there are plenty of fathers out there, as well as mothers, that do.

So, let’s stop moaning about sexism and just get on with it. Actions speak louder than words and we need to inspire the next generation.