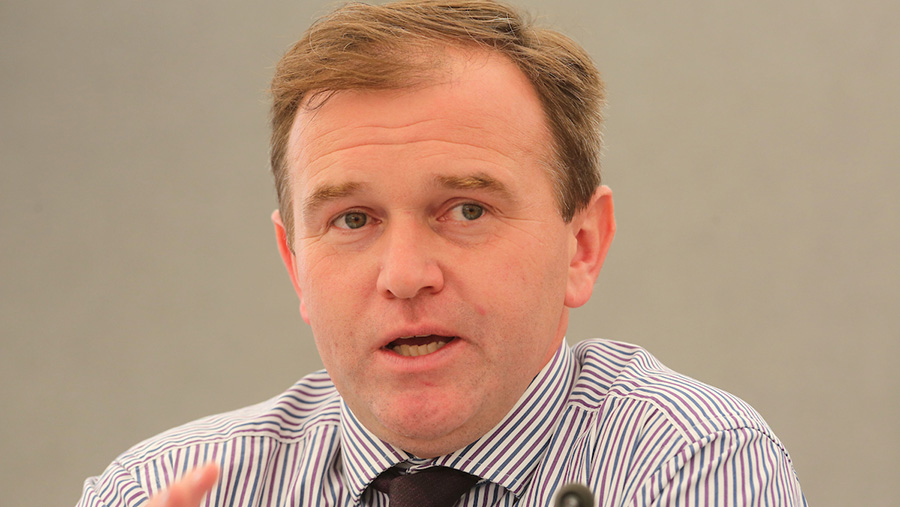 Government U-turns used to be as rare as hens’ teeth, but the frequency of directional changes we have witnessed since the current government took office has changed all that.

It should therefore have come as little surprise when, last weekend, Defra secretary George Eustice tabled a new amendment to the Agriculture Bill, offering more parliamentary scrutiny of future trade deals in relation to food standards.

His amendment is remarkably similar to the one from Lord Curry agreed in the House of Lords a few weeks ago – the one Mr Eustice had previously said was unnecessary; the one the speaker of the House of Commons wouldn’t even allow MPs to discuss when they looked at the Agriculture Bill last month.

See also: Fight to ‘Save Our Standards’ goes on, despite government U-turn

Mr Eustice’s new amendment requires the secretary of state to lay a report before parliament, explaining “whether, or to what extent” any new trade deal protects the UK’s standards for animal welfare, plant health and the environment.

The move has been supplemented by a further announcement (this time made in a Mail on Sunday article penned by Mr Eustice), that the body responsible for this report would be the recently formed Trade and Agriculture Commission (TAC).

Giving the TAC statutory status has been widely welcomed by the four main farming unions, which have collectively claimed the credit.

The NFU said it was “a victory for British food and farming”, NFU Cymru described it as a “milestone moment”, NFU Scotland welcomed a “landmark lobbying success”, while the Ulster Farmers Union saw it as “a major breakthrough”.

And there is no doubt that the efforts of the farm unions have borne fruit (perhaps with a little help from Jamie Oliver and a raft of other consumer and environmental interest groups).

Ensuring future trade deals are properly assessed by the TAC, and that its views are considered by MPs before those trade deals can be ratified, is indeed a step in the right direction.

But let’s not get carried away. It does not give MPs any more power to amend those trade deals, and the process of government means that, even if they do not like what they see, they will not necessarily get to vote on them.

The suspicion is that the Eustice amendment was a tactic to distract rebel MPs from supporting a far more meaningful amendment from the Lords – amendment 16B – which would make it illegal to import foods under future trade deals unless they are produced to “equivalent standards”.

As expected, that amendment was defeated convincingly by Tory MPs when put to the vote on Wednesday (4 November) evening, despite being seen as critical by many, to secure proper protection from substandard food imports.

Indeed, almost 1,000 farmers had signed a letter organised by campaign group Sustain to that effect, which was delivered to MPs on the eve of this week’s debate.

On the plus side, putting the TAC on a statutory footing at least gives the food and farming sector a voice in all this. It also applies some pressure on government ministers to do the right thing.

But without cast-iron guarantees, such as those in amendment 16B, we’ll just have to trust the likes of international trade secretary Liz Truss to live up to her claims that she will never let in food that does not meet UK standards.

Given the government’s penchant for U-turns, that does not instill much confidence.