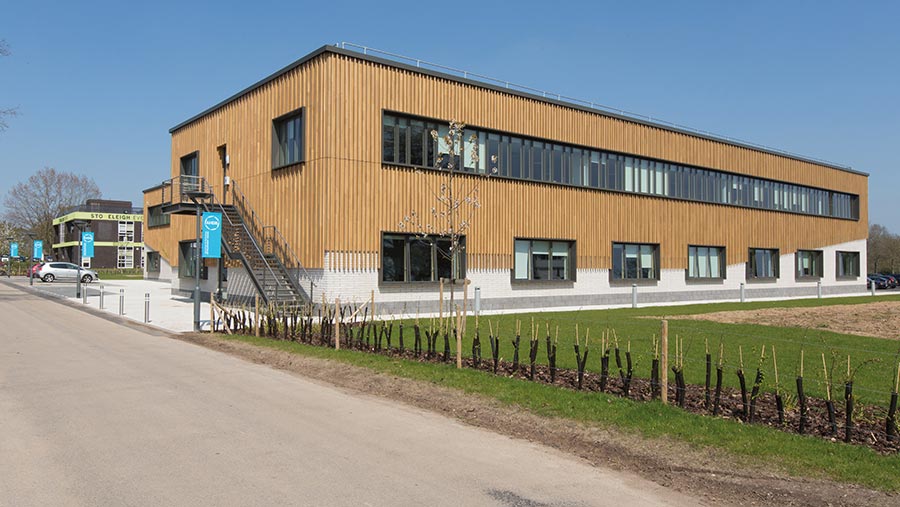 The AHDB’s strategy to restructure to allow its farming levy payers in England to have regular votes on how it runs itself feels like a major shift. It’s a bit like a privately owned firm going public.

Fans of the business pages in any national newspaper will know that publicly traded businesses endure far more scrutiny compared with those that are privately owned.

A company listed on a stock exchange must submit to being hauled over the coals every three months by shareholders, analysts and the press when it publishes its results.

This means there is enough visibility into its performance to allow investors to determine if they are likely to get a return on their investment.

If they don’t like it, they can take their cash elsewhere.

The AHDB says that all levy payers in each of its remaining sectors will be able to express where they think the compulsory funding taken from farmers should be diverted for the most benefit.

If you enjoyed vegan paste manufacturer Meatless Farm having to withdraw its adverts for not backing up its claims about the benefits of its product, you may wish to vote for more consumer-focused advocacy.

After all, it was only forced to do so after an AHDB complaint to the Advertising Standards Authority.

If you’re a crop grower, perhaps you think you’ll get a better return on your levy investment by asking the board to home in on finding more productivity gains and shake up how it delivers the Recommended List.

And if you’re a truly unhappy “shareholder”, and can corral enough others together, CEO Tim Rycroft said the rules around triggering a ballot on whether to discontinue a levy in your sector will remain unchanged.

This means the possibility that others could follow the potato and horticultural sectors out the door is still alive.

In fact, by implementing this voting structure and agreeing to shoulder the cost of verification of those levy payers that are currently invisible, this task may even have got somewhat easier.

Grumblers in future from, say, the red meat sector, will surely more easily be able to prove that the signatories they have collected are those of  proper levy payers.

Market observers often say the downside to being listed on a stock exchange is that companies are driven into making short-term decisions that satisfy shareholders, but may not be aligned with the firm’s long-term interests.

The owners of the many privately owned firms in the agricultural sphere would no doubt cite this as the reason they have not sought this ownership model – although less scrutiny will have much to do with it as well.

By making themselves more accountable, which appears a very positive step, the short-termism trap is now the one the AHDB must seek to avoid.

As an institution that farmers are obliged to pay in to, it is right and proper that farmers have as much say as possible about where their money is going.

But voters should be alive to the fact that if the AHDB does what they ask and develops into a less useful institution, they will have to bear a bigger share of the blame.

For every sugar rush sensation generated by giving the anti-meat lobby a deserving kick, other, more technical work such as funding the Dairy Research Partnership Initiative must not be allowed to wither if it is helping farmers make real changes on the ground.

Both sides should handle this new feedback loop carefully.