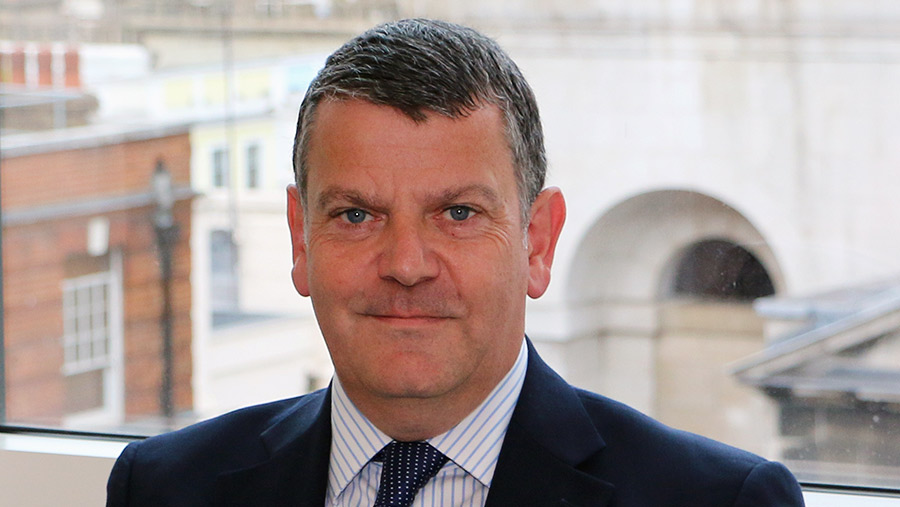 AHDB levy payers are being invited to register to have a say in how their funds are spent, as the organisation pulls together a database of those eligible to take part in votes due to be held next spring.

The votes are in fulfilment of government promises to make the AHDB more accountable, following its “request for views” in 2018, and subsequent efforts by AHDB to improve its governance and effectiveness.

Launching the “Shape the Future campaign”, AHDB chief executive Tim Rycroft said the first task was to identify who in the cereals, livestock, dairy and pig sectors would be eligible to vote.

“Although we know who many of our levy payers are, we don’t necessarily know all of them,” he said. “That’s because in the four sectors that we will still serve, the levy is collected on our behalf by processors, so there is a middleman between us and the individual levy payers.”

Registering would be simple, said Mr Rycroft – a five-minute exercise to give enough information to verify the legitimacy of the levy payer.

But failure to register would mean the individual would not be able to vote next April.

Mr Rycroft explained that AHDB would be launching a “massive” consultation in spring, giving levy payers the chance to indicate three things:

The votes will be on the basis of one levy payer one vote, though the sector councils will also be given information on how votes are cast according to scale, along with feedback from events, focus groups and stakeholder engagement.

“I want to be clear that Shape the Future is not a ‘yes, no’ ballot, but we are clear that the future of AHDB – whether or not we should exist, whether or not the levy should be collected – is a decision for the industry and Defra to make.

“The mechanism to trigger a ‘yes, no’ ballot remains unchanged and available to any sector which chooses to use it,” said Mr Rycroft.

As well as voting on future resource allocation, levy payers will get to ratify appointments to the sector councils.

Farmers with more than one enterprise, say sheep and pigs, will be entitled to vote in each sector consultation.

Mr Rycroft explained that AHDB had already embarked on major change, including to its structure, its reporting lines, its culture, its cost efficiency and how it decides where to invest.

This was driven in part by the outcome of earlier ballots in the horticulture and potato sectors, which had sent an important message about the need to be closer to levy payers.

But it was mainly due to the “myriad challenges” farmers were facing, be it Basic Payment Scheme withdrawal, climate change, input inflation, labour accessibility, or trade deals.

“That is why the AHDB needs to step up and serve, to do for farmers what is our core mission – enabling farming success,” he said.