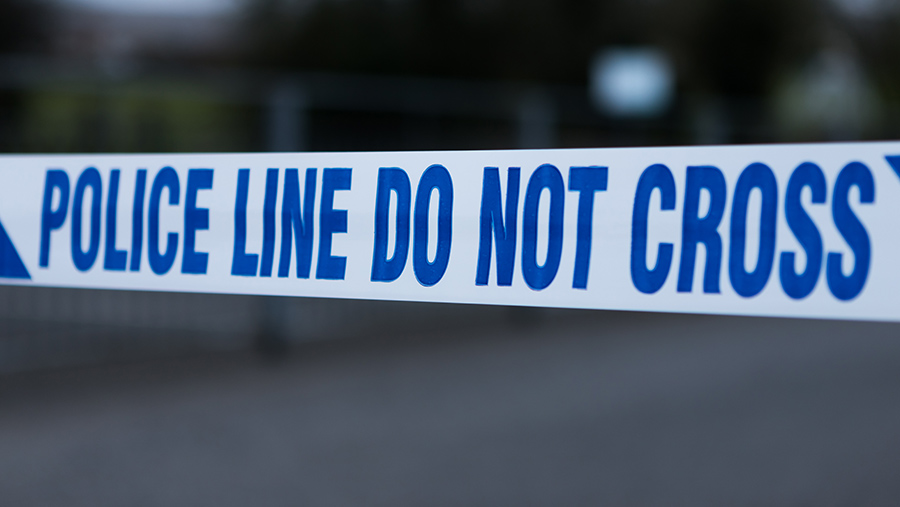 Farming is a dangerous job. There is simply no getting around it.

I have recently returned to London after spending two weeks at home during lambing and calving season.

It was my first prolonged time on the farm for two years after being unable to do my annual stint during peak workload at Easter last year over concerns about coronavirus.

While I had not quite forgotten the furious maternal glint in the eye of a freshly calved Limousin, let’s just say seeing it again for the first time in 24 months was a healthy reminder of the fragility of my own body.

So it was with heightened sadness this week that I heard that close to one person a week has lost their life on a farm – virtually double the figure for the previous year. Many others will have suffered life-changing injuries.

We cannot strip all of the risk out of life, and farming is no exception to that, with large hazards in every sector.

But whatever way you look at the figures, and despite countless excellent campaigns over the years to raise awareness of the dangers of our industry, too many people are losing their lives in avoidable incidents.

The reasons for this are diverse, and complex. No-one sets out in the morning to be reckless – even if some are a little too full of bravado.

I wonder if for some farmers, some of the time, the fact that they live with an element of danger on a daily basis means they are too inured to risk to spot an avoidable hazard within a task and plot safer way to complete it.

Even if this is correct, it is just one factor. If there was an easy solution to this it would have been discovered by now.

Farmers Weekly has a platform to raise awareness of the dangers in our industry, and we have written on many occasions about accidents that have happened and produced advice pieces on how some of these hazards can be avoided.

But like other farming organisations, the Health and Safety Executive, and the many charities that work in this area, our impact has clearly been limited.

Despite this, we will not wash our hands of the situation and simply say this is an issue that is too difficult to solve.

So what else is to be done? No campaigner in this area should give up – who knows how bad the situation could be without their efforts.

Laws should continue to be strictly enforced, and employers who are negligent in protecting their staff deserve to have the book thrown at them.

But more has to be done by everyone in the industry to invite constructive criticism on how to operate more safely, from peers as well as experts.

A fresh set of eyes can be invaluable to solving problems of all descriptions, and farm safety is no exception.

Most of your friends and neighbours you work with probably have a concern about at least one thing you do but don’t mention it out of politeness or fear of not wishing to tell an adult how to run their life.

To be frank – they may just have a concern about you because you’re not young and nimble enough any more to climb a ladder or jump a gate if the bull turns nasty.

It would be terrible for them to have to spend the rest of their life wishing they’d had the courage to tell you something before it is too late, so why not ask them for their thoughts this very week?

Don’t simply wring your hands, ring your friends. Someone who loves you enough to be rude to you might just save your life.