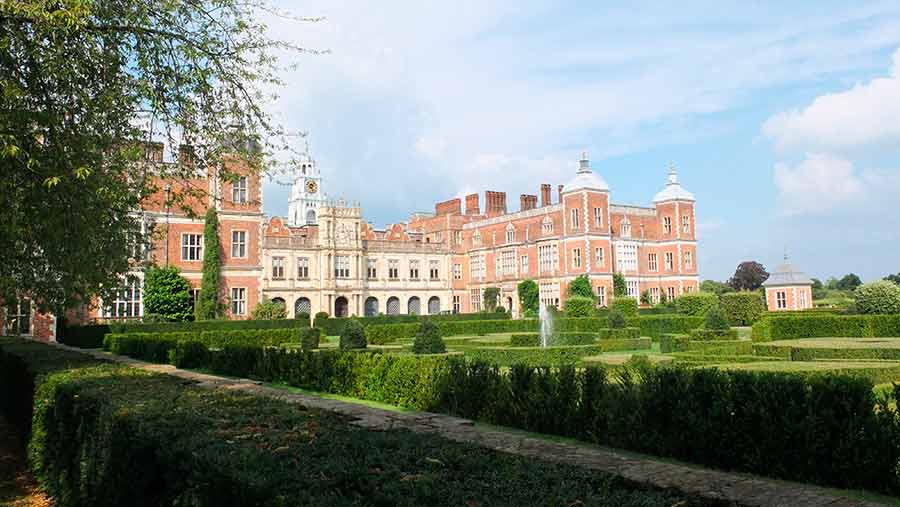 Organisers of this year’s Game Fair have confirmed venues for the countryside show for the next six years.

The three-day event, which is the biggest gathering of county sports enthusiasts in Britain, will take place at the familiar setting of Ragley Hall in Warwickshire from 29 to 31 July 2016.

But it will then alternate between a new site in the South for the next five years – Hatfield House, a 405ha (1,000-acre) estate home to the 7th Marquess of Salisbury.

Hatfield House, a Jacobean house surrounded by rivers, lakes, shooting ground, forestry and open parkland, will host the annual countryside festival in 2017, 2019 and 2021.

The event will return to the familiar surroundings of Ragley Hall in Warwickshire in 2018 and 2020.

In a statement, Lord and Lady Salisbury said: “Everyone at Hatfield is delighted that The Game Fair will take place in the Park in 2017.

“This is a special event which will celebrate the best of British rural life and support the thousands of businesses which exhibit at the Game Fair.” 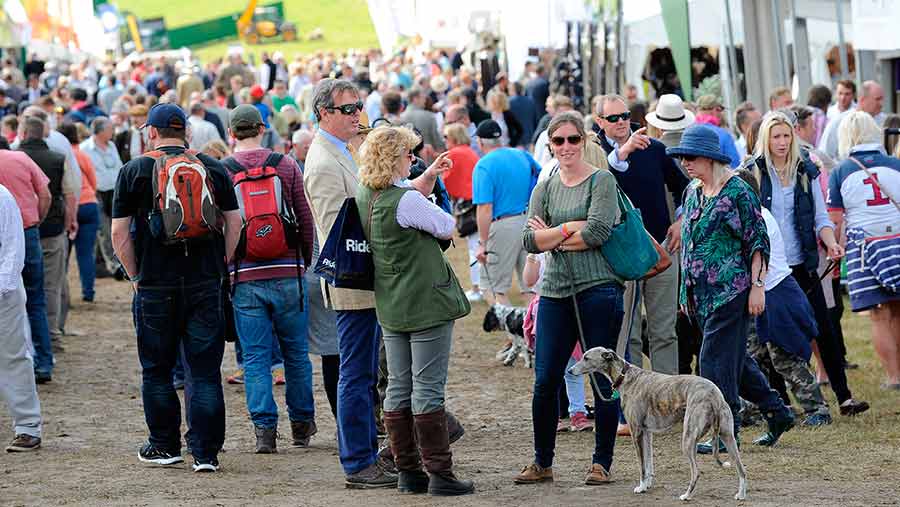 “The Game Fair will also help us to make a further contribution towards us achieving one of our objectives, which is to bring town and country closer together and to encourage a greater understanding of country life from those who live in urban and suburban Britain.”

James Gower, managing director of the Game Fair, said:  “Along with the Ragley Hall estate, we can now settle into to our strategic growth plans for the next six years.

“The continuity of our two venues will allow the industry to plan over the longer term and we also look forward to welcoming our usual guests as well as the next generation of Game Fair visitors until 2021 and beyond.”

The Country, Land and Business Association (CLA) announced in September it was ending its involvement with the Game Fair as it had been a loss-making event for the previous three years.

However, new investors, show guide producers TMRG, stepped in to save the historical event and keep the existing team together.