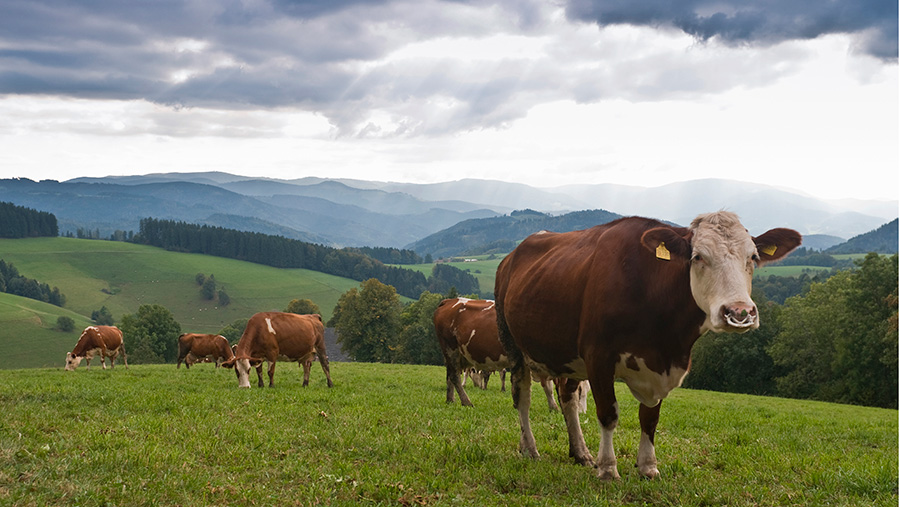 Beleaguered German dairy farmers are to receive at least €100m (£76m) from the federal government in a bid to try and keep them in business.

“We all agreed that on the one hand we need structural improvements, but on the other that we need to provide short-term assistance to farmers,” he said.

“The federal government will provide the farmers with a package of €100m plus X. I am in talks with the finance minister and will talk to Germany’s states and Europe to determine how large the X is.”

It is anticipated that the aid will include loans and tax relief to the farmers.

Mr Schmidt has hinted in the past that reducing supply is also needed to address the demand supply imbalance, a move that he has been criticised for.

“Farmers and dairies have to match supply and demand better than they have until now. We have to achieve an up-to-date and flexible way of controlling of supply.”

Germany is the EU’s largest milk producer and, like most countries in Europe, its dairy farmers are operating at a loss.