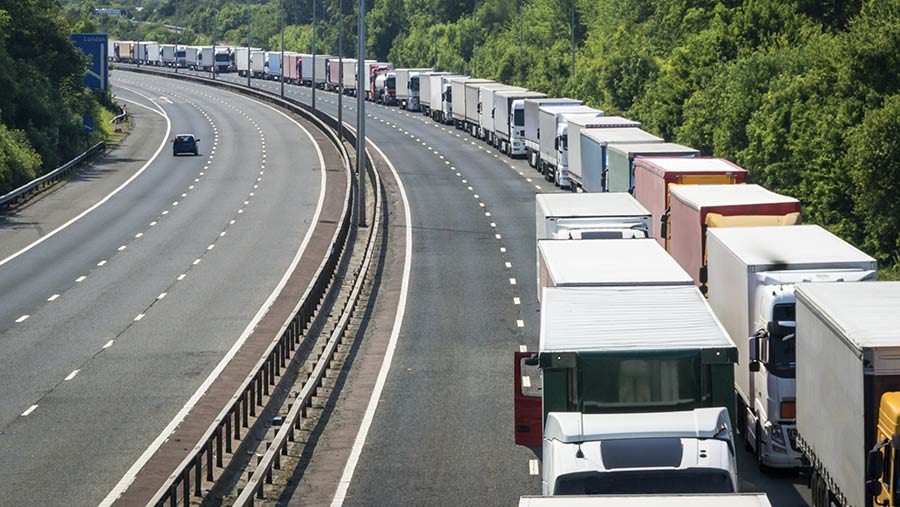 British producers will lose money and their competitive advantage if fresh meat heading through the UK’s ports is not given priority after the Brexit transition period ends, an industry body has warned.

The British Meat Processors Association (BMPA) is calling for a graded system to prioritise goods for export, with perishable food such as sausages and fresh meat given a higher priority.

The BMPA said the government had declined to prioritise fresh meat products and there is no consideration of the perishability of the goods on board lorries as they queue up.

Nick Allen, CEO of the BMPA, warned supermarket chains and food service companies in the EU would start sourcing meat from elsewhere if exports were delayed, which would leave UK producers out of pocket.

He said: “Every extra hour that fresh meat is delayed in transit causes problems further on in the supply chain, which devalues it.

“If expected delivery times extend beyond a certain point, the meat must be frozen, which devalues it further and turns it into a very different product that isn’t what our customers are demanding and which they could buy from anywhere else in the world.”

Mr Allen said this would undermine the reputation of British meat and remove “a big competitive advantage British meat processors have over other countries, which is the ability to deliver fresh chilled meat to EU customers in a timely manner”.

The government said it would only prioritise fresh and live seafood products – including fish and shellfish – and day-old chicks. And this would only happen as a last resort if static queues formed at ports and traffic restrictions were in place.

But a government spokesperson said: “We have put extensive traffic management plans in place as part of Operation Brock to keep our road network moving in the event of disruption.

“We have also prioritised certain products due to their high perishability, economic impact and to avoid any possible animal welfare concerns as a further contingency measure.

“We will continue to work closely with British meat processors to ensure they can take advantage of the opportunities and changes being outside the single market and customs union will bring.”