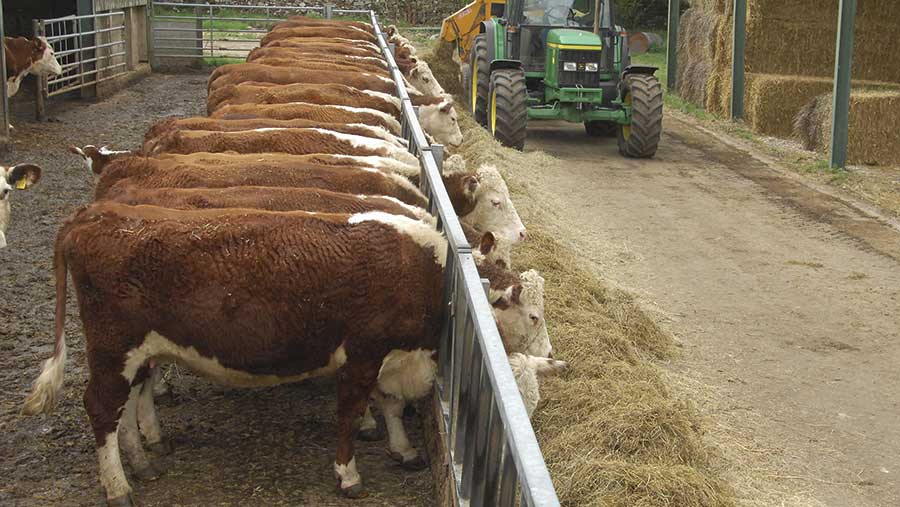 Guidance on a range of farm animal welfare codes is to be devolved to industry groups under a government shift towards deregulated standards.

Defra secretary Liz Truss is overseeing the plans as part of her department’s move towards the creation of “industry-led guidance” on animal welfare codes.

The first step will see a transfer of the code on chicken farming to the poultry industry on 27 April.

On that day, the British Poultry Council (BPC) will release guidelines and from then on it will be in charge of writing new animal welfare guidance.

Defra said it would also begin work to deregulate guidance in other livestock sectors, including the pig, cattle and sheep farming industries.

“No changes are being made to farm animal welfare legislation or the strict enforcement and penalties that apply,” said a Defra spokesman.

“Instead, the British Poultry Council has produced non-statutory guidance on how to comply with the legislation.

“The industry-led guidance can also be used as evidence in court to prove criminal liability and will ensure farmers have the most up-to-date and practical information.”

In a statement, the BPC said: “Without this change in Defra policy a large number of statutory codes would never be reviewed.

“Many of these codes are outdated and Defra does not have the resource to review all of the codes.”

The BPC said it also planned to review and update the duck and turkey codes in 2017.

BPC chairman John Reed said: “We were determined to ensure that we protected the integrity of the code.

What are the codes?

The codes have traditionally been prepared by Defra to translate basic welfare regulation into layman’s language.

With insufficient resource to keep them up-to-date, Defra has invited industry bodies to produce the guidance.

The new codes are based on latest scientific advice, but do not weaken existing regulation and still have to be approved by Defra.

“It was critical for the BPC to achieve the endorsement from Defra to ensure its credibility and acceptance by charities, retailers and the industry itself.

“A robust review procedure will be put in place to ensure that the requirements in the code are kept up to date with any new legislation and research.”

However, the government’s move towards deregulation has been criticised by shadow Defra minister Kerry McCarthy.

Ms McCarthy, Labour MP for Bristol East, said: “Abandoning codes of practice for farm animal welfare is not in the best interests of the animals and will not produce higher-quality food.”

She added: “In the wake of food scandals from horsemeat to campylobacter, scrapping government standards risks undermining public confidence in the food we buy.”