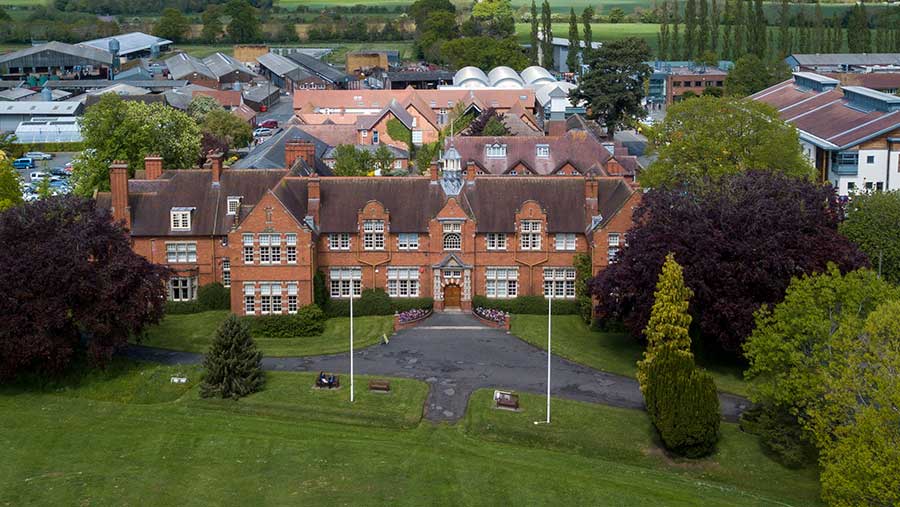 Harper Adams Students’ Union (HASU) has apologised and deleted a social media post supporting Veganuary after it was heavily criticised by students and alumni.

A barrage of complaints from angry students via the university’s website, social media pages and telephone line forced the HASU into the U-turn and to admit “we got this one wrong”.

One student who asked to remain anonymous said agriculture students at the university felt betrayed.

He told Farmers Weekly: “I think the significance of this is that not only is veganism causing serious mental health issues in the farming community, but it is destroying farmers’ livelihoods. For an agricultural university to support this is really quite shocking.”

The student added that the post was “perceived to be an attack on British farming by so many”.

The SU issued an apology on Facebook on Friday 15 January. It said the post was intended to support people at the HASU who follow a meat-free diet, and celebrate freedom of choice.

The statement added: “Our decision to refer to a specific movement in that post was ill-judged, and was perceived as an attack on British farming, which we very much support. That was not our intention and we apologise for any offence caused.

“Our students choose to be at Harper Adams to be the future of food and farming, alongside a range of other connected industries. You are learning to develop practices that will help us to maintain a secure, sustainable food supply whilst minimising the impact on the environment.

“Please continue to have those debates. Please connect us to causes you care about and show us the work you are doing to make a difference.

‘We got this one wrong’

“We have admitted we got this one wrong. We will not tolerate intolerance of anyone or anything different. But we will always support measured, informed debate.”

The not-for-profit Veganuary organisation claims its annual initiative encouraging people to give up meat and other animal products is increasingly popular.

The apology prompted hundreds of comments on Facebook. Some said the HASU had let students down, others said it was right to encourage fair debate.